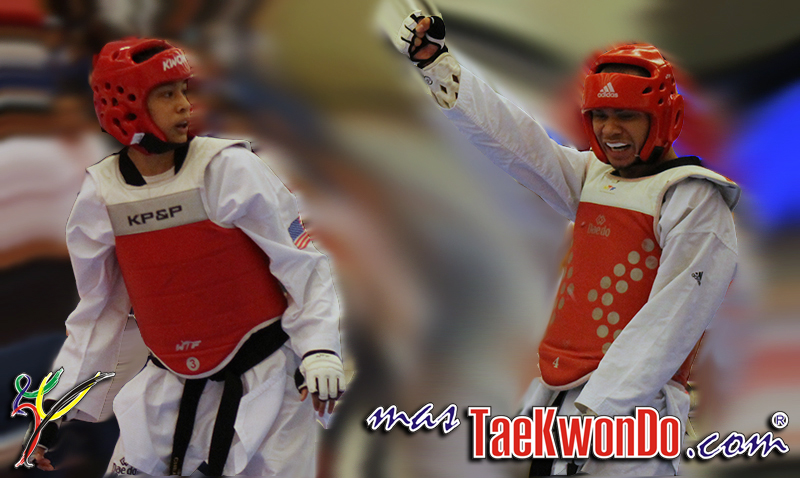 While both systems functioned correctly, a survey made to participating coaches and athletes showed a 95% preference for DAEDO.

The main features in favor of  Daedo TK Strike system were:  two-color protector which gives the possibility to use it in blue or red; lower cost for the acquisition and maintenance, simple software operation. The main negative features found in the KP & P system was the uncomfortable shin guard, lack of promotion, distribution and commercialization which results in a lack of knowledge of the system.

Additionally, 80% of the taekwondo leaders in the American Continent present in the PATU General Assembly stated that they were financially unable to purchase a new protector scoring system.

For the reasons exposed before, we can firmly confirm that Spanish Daedo PSS is the preferred system in the countries of the American Continent.