Bucharest, the capital and most populous city in Romania and center of all industrial, cultural and commercial activities will host three major activities related to Taekwondo: 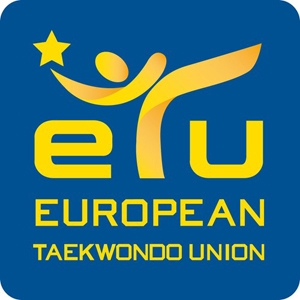 It is expected that the current president will continue at the ETU leaderships as he is the only candidate for the position, however the elections fight will be among those who want to accompany him.  (See: ETU Elections underway)

Contestants will compete in three rounds of one- and- a- half- minute each and a one-minute break.

The 5th European Taekwondo Cadet Championships schedule is as follows: