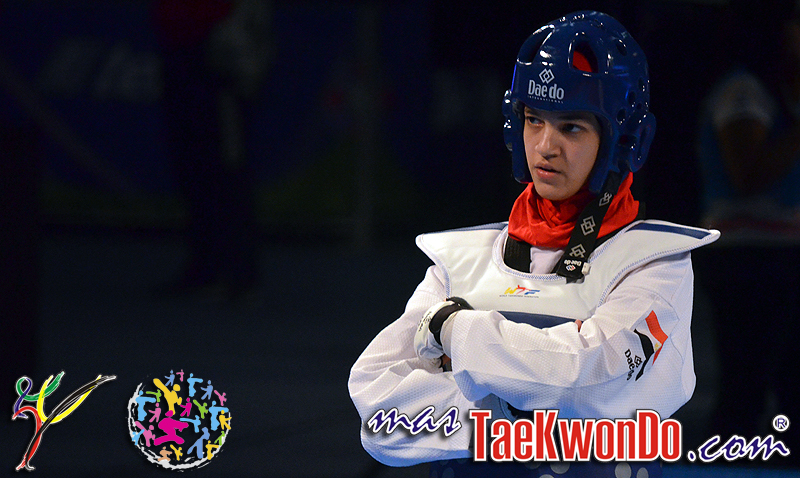 On Monday August 5, the World Taekwondo Federation, through a letter sent by its Secretary General, Jean-Marie Ayer, informed all Member National Associations –MNA – to send the official form to register their athletes in the weight division in which they wish to sum up ranking points for WTF Olympic Ranking.

As approved by the Council of the WTF, this process will take place every four years and it is intended to help athletes to record the ranking points in the Olympic division in which they will actually compete in the next 4 years, plan an accurate preparation and so, to classify more easily directly to different events.

A week later, Seungmin Lee, Manager of the Sport Division of the WTF, sent a reminder to all National Federations in which they stated the following: “This is reminder of our email communication of August 5. Given that the deadline for submission of the Olympic Weight Division Choice form is approaching soon. Please complete and submit the form to sport@wtf.org as early as possible. If your national association has already submitted the form, please disregard this message. “