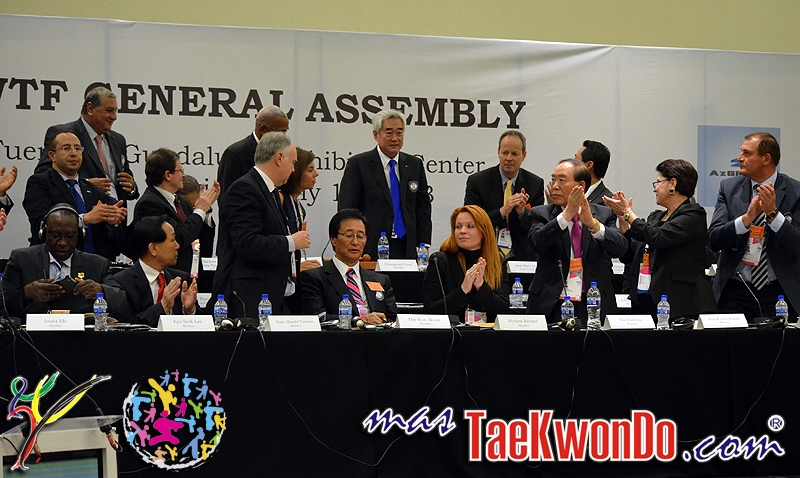 The information was publicly learned yesterday Monday, August 12 after some of the WTF Coucil received the call.

During the WTF General Assembly held on Sunday, July 14, elections were held in order to renew the entire Executive Council for the next four years.

The 8th WTF World Taekwondo Poomsae Championships will be held in Bali, Indonesia from October 31 to November 3, 2013.