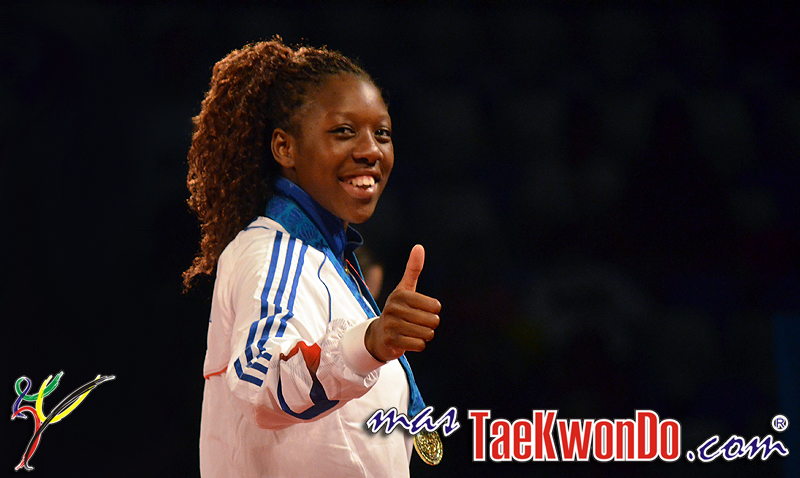 The 120 points that the World Championship awarded to the winner made many athletes have to leave the first place leaving the throne, in many cases, to the athletes who became champions in Puebla.

The changes to the WTF World Ranking rules regarding points awarded in each event (See:  New Competition Grading to Obtain Ranking Points) have changed dramatically the positions in all categories.

Out of the eighteen world categories, eleven changed holder and logically the changes occurred not only in the top places, but within the whole structure.  A lot of athletes enter in the Ranking and a lot more left.

Maintaining the best positions in the WTF Ranking will be essential in order to participate in events like the Grand Prix in December, where all the best ranked athletes in the Olympic Ranking will have the opportunity to compete.  The WTF will issue the official list in early October.  With this information, the speculation that arouse during the World Championships regarding that this event would award places for the Grand Prix is completely discarded.

The Olympic Ranking is formed by the union of the world divisions, for example: the category -54 kg and -58 kg will be merged into one (Division Fly) and the athlete who sum up more points will be better positioned.

In the coming days, masTaekwondo.com will issue detailed instructions about the rules for the Grand Prix.