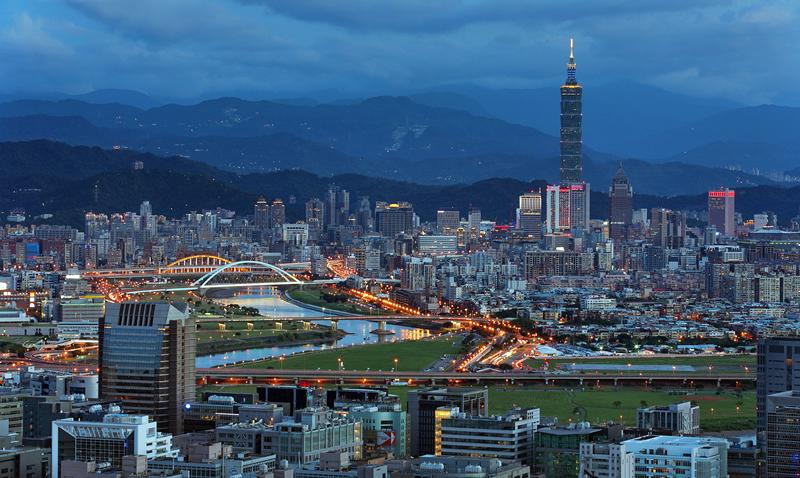 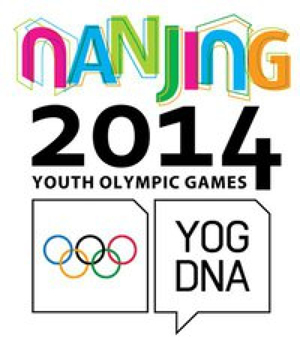 The process used to qualify for the first Youth Olympic Games held in Singapore in 2010, where young athletes should qualify will be used this time (at that time the qualifying tournament was held in Tijuana, Mexico).  The procedure will be similar, since both the Olympic Qualifying tournament and the Junior World Championship will take place at about the same time.

The “WTF Qualification Tournament for Nanjing 2014 Youth Olympic Games” will be held on March 23-25, while the “10th WTF World Junior Taekwondo Championships” on March 26-29 2014.