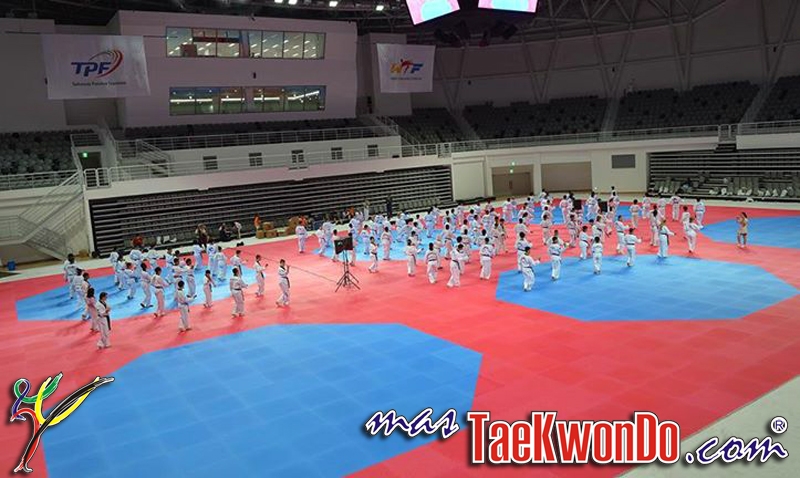 The changes that were being discussed in recent months, were approved by the General Assembly, the most significant being the possibility to fight Taekwondo competitions on an octagonal shaped mat. The 8 x 8 m contest area will remain as an option as well.  The new octagonal shape will measure 8 m in diameter between each facing sides and each side should measure 3.3 meters. It has to be seen how this will influence the match management of competitors