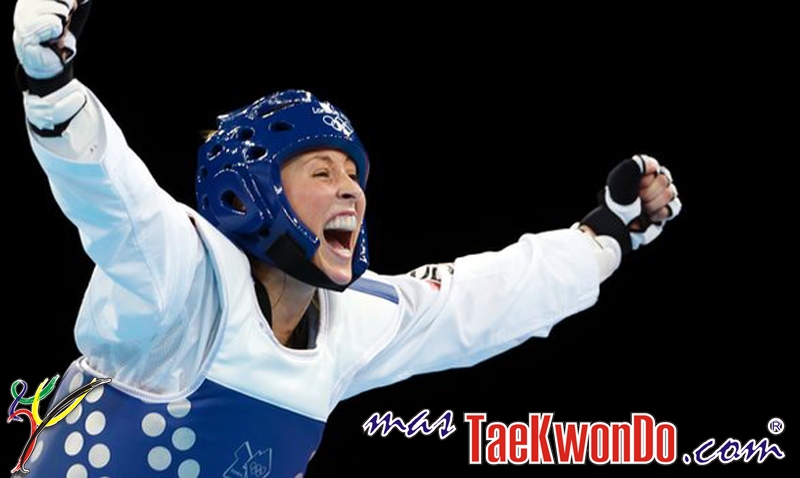 Being classified as G-8 for the WTF World Ranking, it means that the winner will be awarded 80 points, ten points more than the points a World Championship awarded to the champion. This GP will be a G-8 because it will be considered a “Final”; the GP Series to be carried out throughout the year (2014) will be classified as G-4.

In addition to the 35 athletes invited, there will also be an athlete from the host country.  It is important to mention that each country may include a maximum of two athletes per category.

If the host country does not use the automatic place, the next highest ranked athlete whose MNA has not exceeded its maximum quota will be invited.

It is important to highlight that the last event that will award Ranking points to be used for the WTF World Grand-Prix invitation, will be the Argentina Open which will be held in early September in Buenos Aires, Argentina.  Therefore the Olympic Ranking the WTF will consider for the GP is the September ranking which will be released in early October.