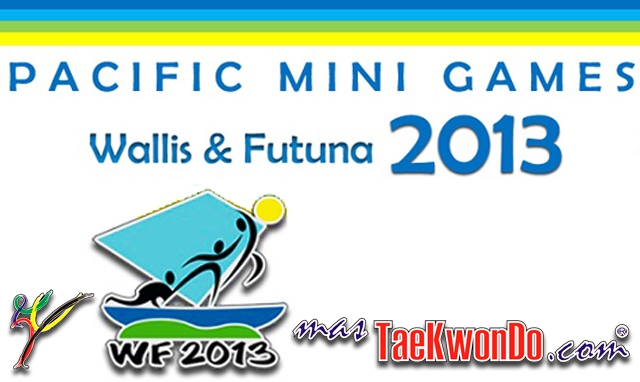 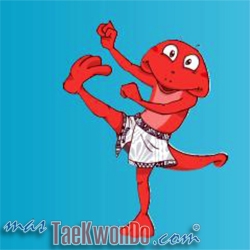 The mini-games are the sister competition of the Pacific Games. It is in 1981 that the first mini-games of the Pacific are put in place, with a sports program reduced, in order to allow the States and territories which are not eligible for the organization of the bigger games, yet to host an international sporting event. The mini-games also are held every 4 years, alternately with the major Pacific Games, such as the Olympic Winter and Summer Games.

Mr. Phillippe Bouedo the International Delegate of the competition, along with the Competition Director, Mr. Olivier Vegi are members of the Organizing Committee.