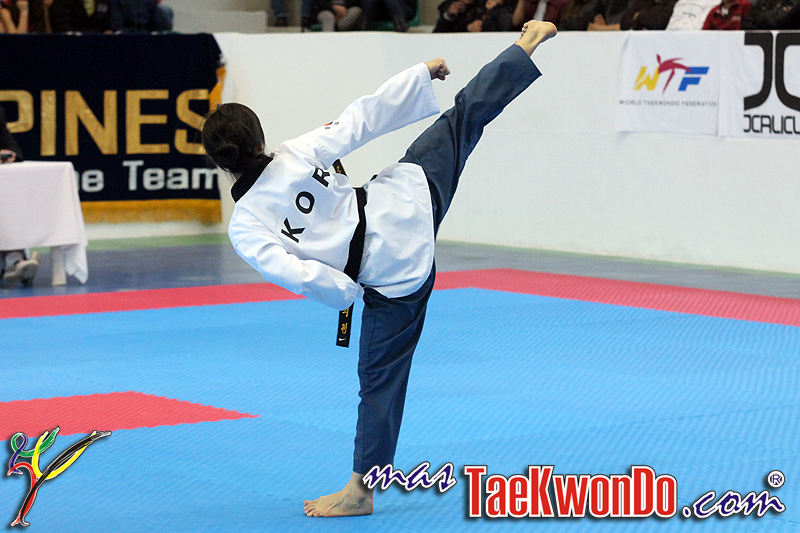 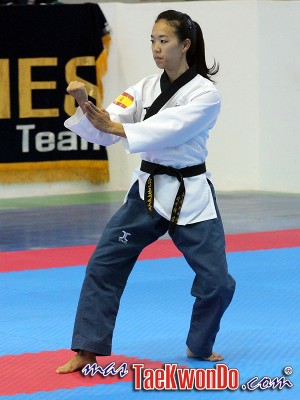 One thought on “Poomsae: "The essence and the innermost foundation of Taekwondo"”