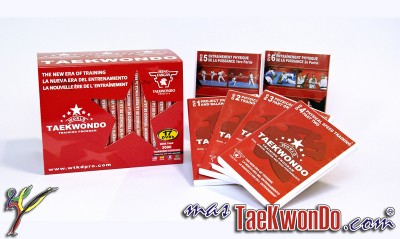 These new videos are presented in four different languages (Spanish, French, English and Portuguese), and they compile over 24 hours of modern Taekwondo training perfectly differentiated by age, motor skills and functional elements.

Each of the 3,000 exercises are very clearly explained and enlighten to what age is focused, bearing in mind what motor skill, primary and secondary, is involved.   “My biggest challenge was not to repeat a single exercise that was shown in my last DVD collection,” says Ireno Fargas. “This is a unique work in the history, not only of Taekwondo but of sports in general. It is something that very few professionals in the world can develop, first as general idea and then capture it into images. ”

According to Claudio Aranda, masTaekwondo.com CEO and who is also part of the project, Ireno Fargas will revolutionize the Taekwondo training with this work as he did twenty years ago: “One day Ireno called me up and asked me to travel to San Luis Potosi in order to talk about a great project.  When he explained what he wanted to do and the way he wanted to do it, I considered it was virtually impossible.  Two years later we are presenting the work as it was originally planned. “

There is an incredible promotional website:  www.wtkdpro.com where people can watch 17 clips, 1 DVD and a spectacular promotional video.

Ireno, who named his work:  “World Taekwondo Training Program”, considers that after people watch his work, the understanding of the Taekwondo training will have a before and after.  He also highlights the professional leaders who collaborated with this innovative work, such as: 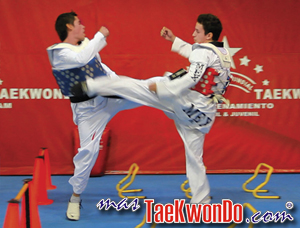 Moreover, Olympic medalists as Sebastian Crismanich, Rosbelis Despaigne, Oscar Muñoz and Gabriel Mercedes have collaborated in the exercise demonstration.   Also this work also counted with the assistance of the sisters Chole and Grace Bruce (Free Style World Champion), as well as more than forty world and continental medalists from 16 nationalities.

The World Taekwondo Training Program is presented in the following way:

1) Age and ranges outlined in the project

2) Motor skills and their specific training 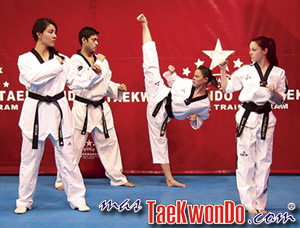 Speed: of reaction, of movement, of displacement and mixed

Resistance: aerobic, anaerobic: to the speed and strength 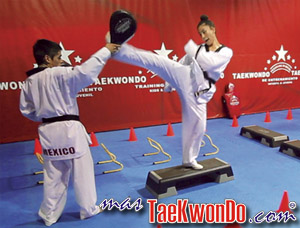