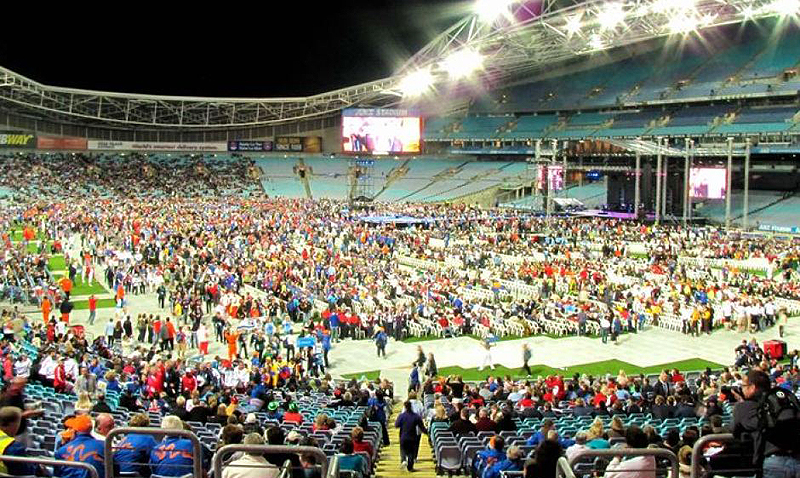 These multi-sport games that will be held in Turin, Italy on August 2-11, 2013, as the Olympic Games are held every four years, attracting thousands of athletes, coaches, officials, leaders  and thousands of spectators from around the world.

Through the World Masters Games, an organization based in Lausanne, they promote sports for older athletes, knowing that competitive sports can be practiced at any age, with great benefits the health.

The World Taekwondo Federation for the first time will participate in these games with 19 countries, Australia, Bosnia and Herzegovina, Brazil, Canada, Colombia, Denmark, Finland, France, Germany, Guatemala, Hungary, Israel, Italy, Netherlands, Norway, Spain , Sweden, Turkey and the UK, whose athletes will participate in various disciplines and divisions on August 8-9 in the PalaMirafiori Stadium.

Taekwondo will be separated into two categories: Competitive and Recreational.

Recreational: All athletes who have not participated in the above mentioned events.

The Italian Taekwondo Federation will organize and supervise the event which will be carried out under the rules and regulations of the World Taekwondo Federation (WTF).  Only members of Federations affiliated to the WTF will be allowed to participate.  The event also complies with the International Masters Games (IMGA) rules. 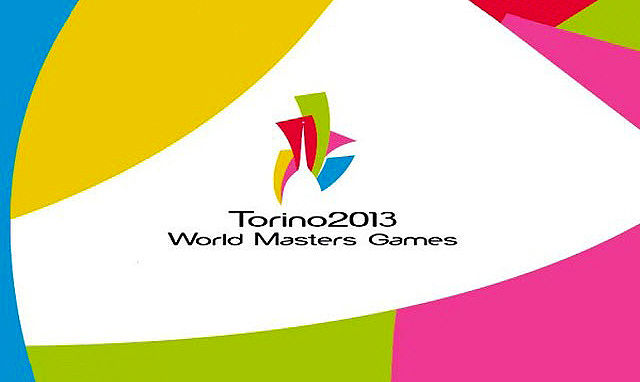