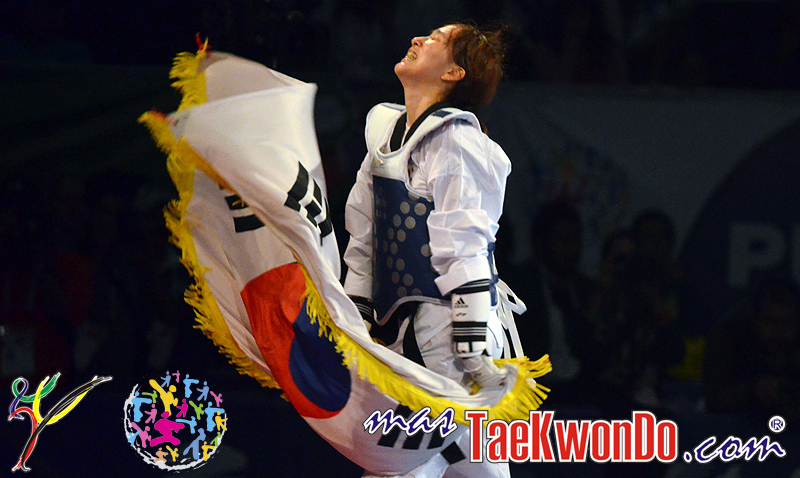 South Korea could hear the verses of the national anthem twice, while Russia did it once and it is on the road to fight the first places of the medal table as it is placed second in the overall results.

For Latin America was also a good day as Mexico got a new medal (third), this time silver, thanks to Briseida Acosta in the Heavy division, while in the other female category, Cuba went up to the podium thanks to Yamisel Nunez in the Bantam category.

Unlike two years ago during the last World Championships when Mexico was left with empty hands, now it is positioned in the third place in the overall results, showing a great improvement. The Aztecs are back in the top of the podium.

On Thursday Korea won its fourth gold medal (and sixth if we add the silver and bronze won in the previous days), when Tae-Hun Kim in Fin Male -54kg Division and Yu-Jin Kim in Bantam Female – 53 Kg division won in their respective finals. 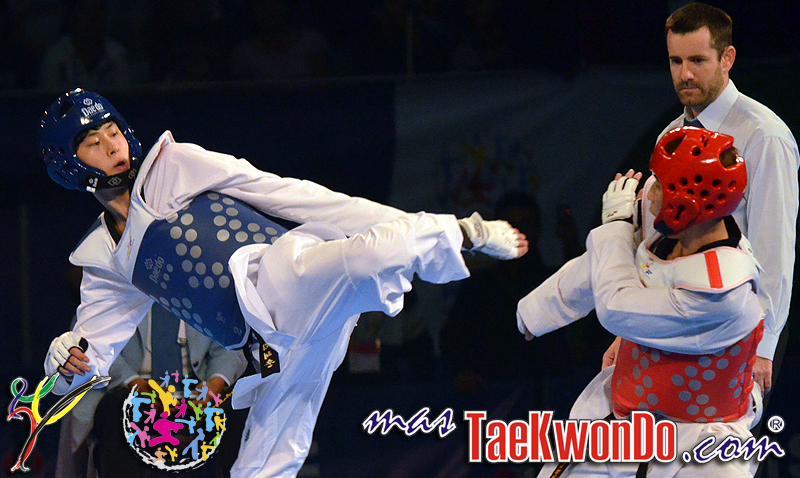 Fin Male -54 kg: Analyzing the road to the gold medal, Tae-Hun Kim reached the top defeating Spain in the first round, to Chile in second, to Germany in third. In order to fight for the medals, he fought against Mexican Cesar Rodriguez, who had been showing an excellent performance throughout the entire day. . Kim beat Rodriguez and secured the bronze medal.

In the semifinals Tae-Hun Kim defeated Thailand Jerranat Nakaviroj and so reached the Final where he faced Chia Lin Hsu of China Taipei, defeating him clearly by 7-0. 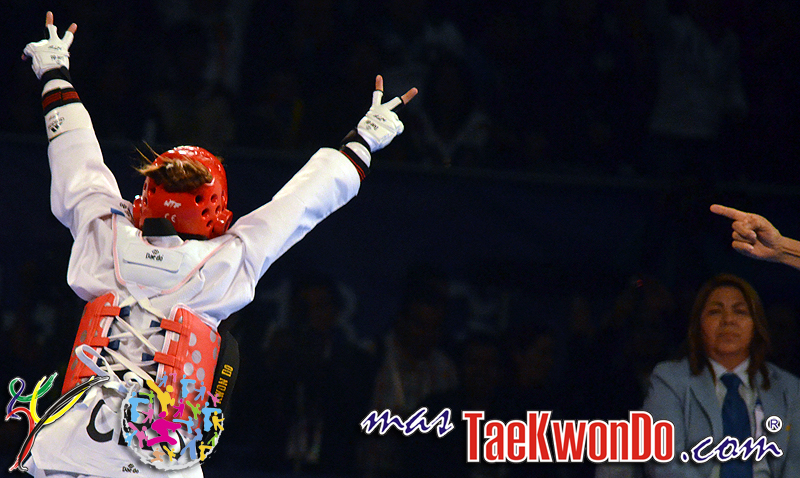 Bantam Female -53 Kg: The other Korean gold was won by Yu-Jin Kim in the Bantam Female -53 kg division. She passed the first round as By; then beat Australia in the second round and the United States in the third. In the quarter finals Yu-Jin Kim defeated Norway and thus secured the bronze medal. For the final pass, she defeated Cuban Yamisel Nunez.

Croatian Ana Zaninovic reached the final beating French Floriane Liborio, who won another medal for France. In Final match, Croatian Zaninovic saw herself already a champion in the final seconds and started to celebrate, but her sudden celebration cost her a penalty and ended the match tie. In the fourth round, the Korean got a point first and ended with the title for Korea. 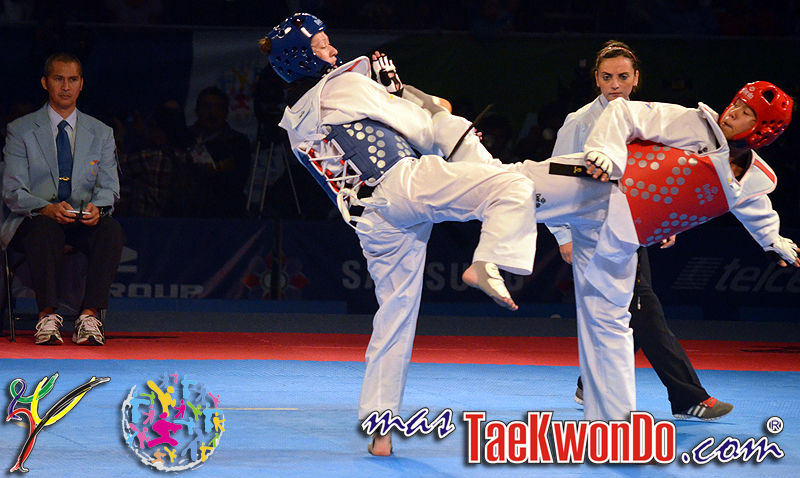 Heavy Female +73kg: The heaviest female division was won by Russia, which, as we already said it is placed second in the overall result. The gold was won by Olga Ivanova, who won her matches to Cameroon, Ivory Coast and Ukraine securing the bronze medal. For the pass to the final, she faced the previous World Champion (2011), Anne-Caroline Graffe of France, adding the second medal of the day for her country, positioning France in fourth place behind Iran.

In the Final she fought against Mexican Briseida Acosta, who rocked the entire Exhibitor Center with four victories against the United States, China, Turkey and Serbia, but fell with Ivanova, who defeated her 8-3 and gave the first gold medal for Russia, which had accumulated two silver medals during the this championships. 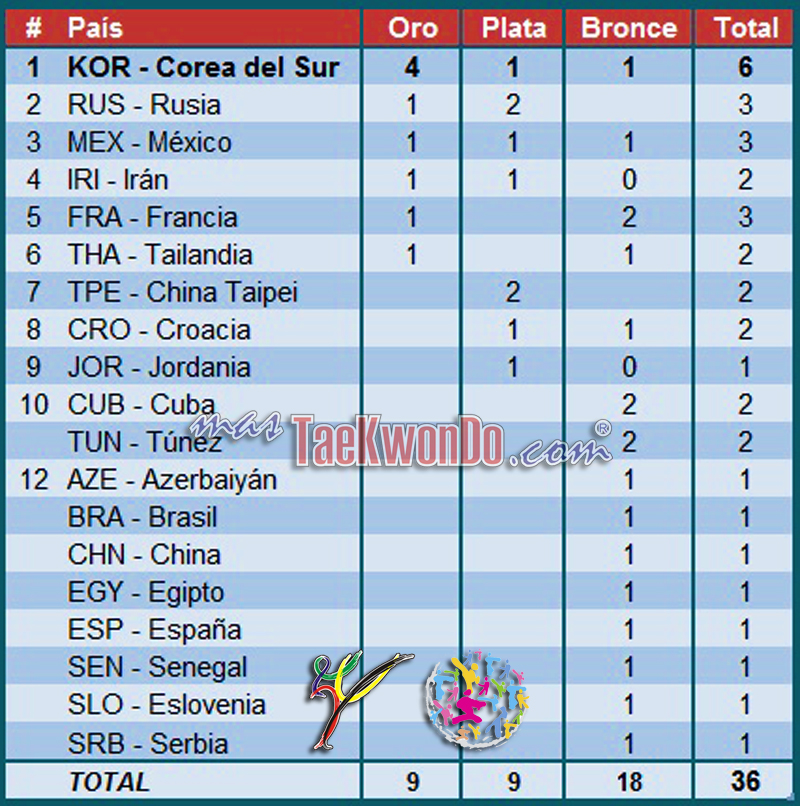 0 thoughts on “South Korea on the Top of the Podium”