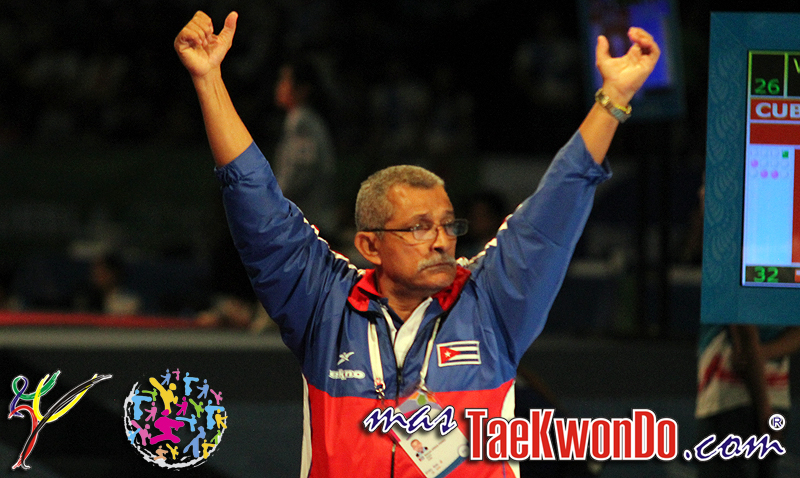 During the  fifth day of competition (Friday July 19)of the World Taekwondo Championships, Puebla 2013, Cuba won two gold medals and was placed in second, just behind Korea.

On this historic day for the Caribbean island, the Cuban Glenhis Hernandez reached gold in the -73 kg category, while Rafael Castillo did the same in -87 kg.

“The kick that made me champion came well and I hit. I’m happy, very happy“, said Hernandez.

Castillo, meanwhile, said his victory is not only important to him, but “is great for Cuba”.

Meanwhile, in the Men’s  Heavy  Division (+87 kg.), the Cuban Robelis Despaigne took bronze after being defeated in the semifinals by a gold point  by the Iranian Sajjad Mardani.

The Cuban team  has won five medals with seven competitors because Nydia Muñoz is still pending to compete this Sunday. Cuba arrived to Puebla with a delegation of eight athletes carefully selected.

If we count up to the last World Championship held in the city of Gyeongju in 2011, the island had accumulated seven medals (one gold, three silver and three bronze) throughout its history, but here in Puebla they  broke all odds and have almost doubled the number medals made in its history in a single event.

The first and only gold medal that Cuba had won was  thanks to Gessler Viera in Beijing 2007; therefore the results they are achieving in this tournament have a really high value if we evaluate the low budget the Cuban Federation has and the fact that the Cuban athletes do not have the opportunity to train abroad or compete in preparatory international events. 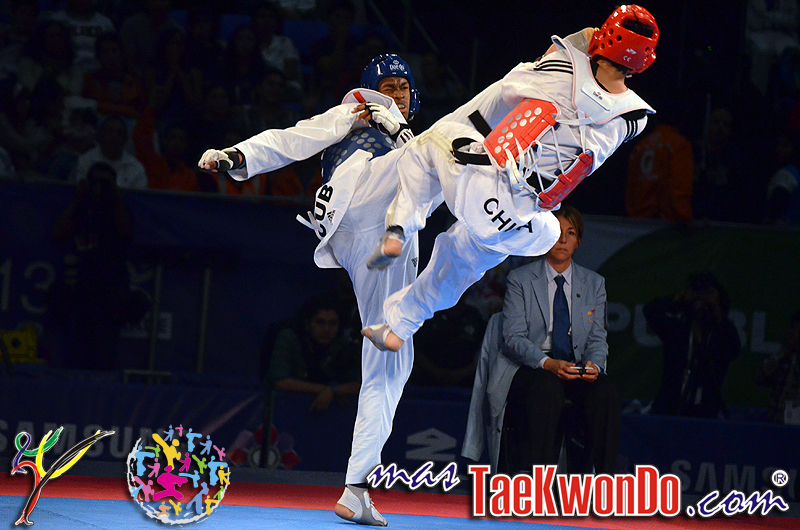 Who defeated the Cubans in their way to the medal? 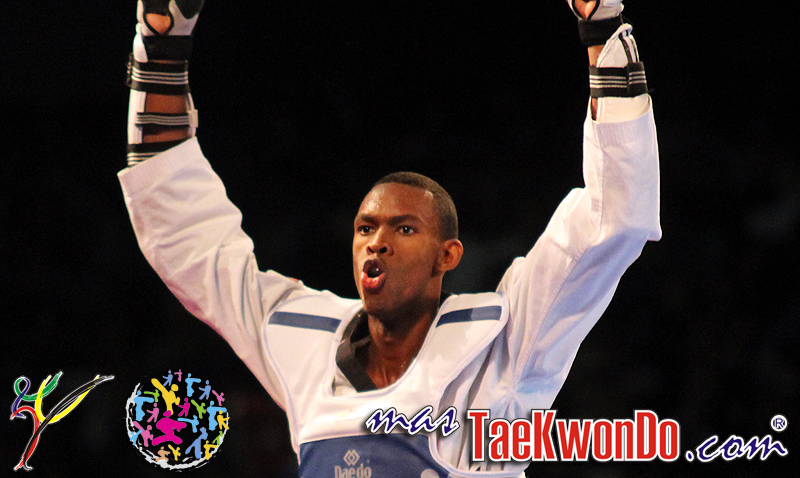 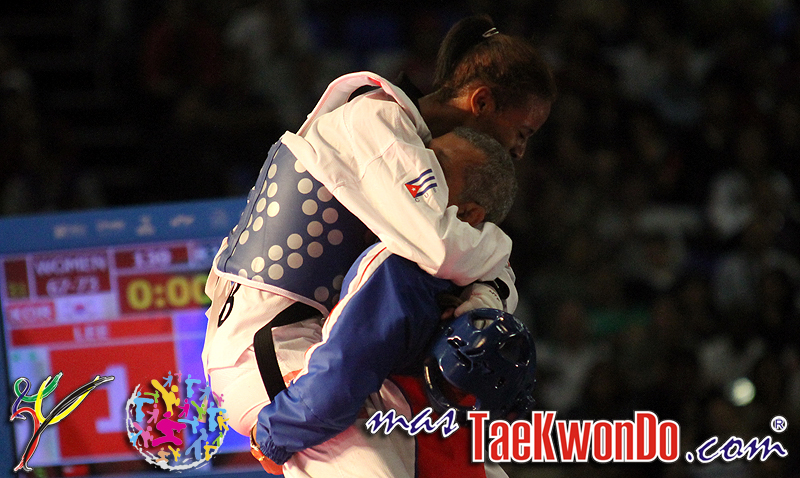