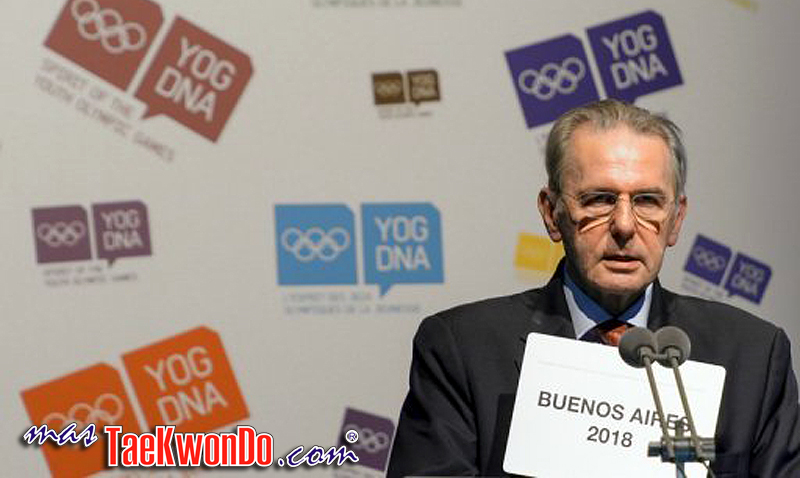 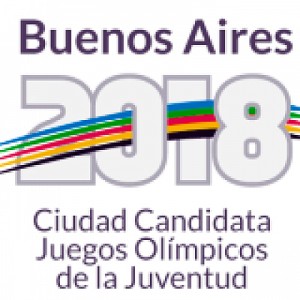 The President of the International Olympic Committee, Jacques Rogge, made the official announcement today about the designation of the host city for the III Youth Olympic Games 2018.

On its journey to the final victory, Buenos Aires left on the road to cities like Glasgow (Scotland), Medellin (Colombia), Guadalajara (Mexico) and Rotterdam (Netherlands).

In the final stage of the election, Buenos Aires won by 10 votes over Medellin that obtained 39 votes.

Buenos Aires and Argentina itself, for the first time in its history will be Olympic, a title that had never had before despite its extensive and distinguished history in the international Olympic movement.

This is the result of an outstanding management done by the Argentine Olympic Committee and a busy year in Buenos Aires, as next September will be hosting the 125th Session of the International Olympic Committee. 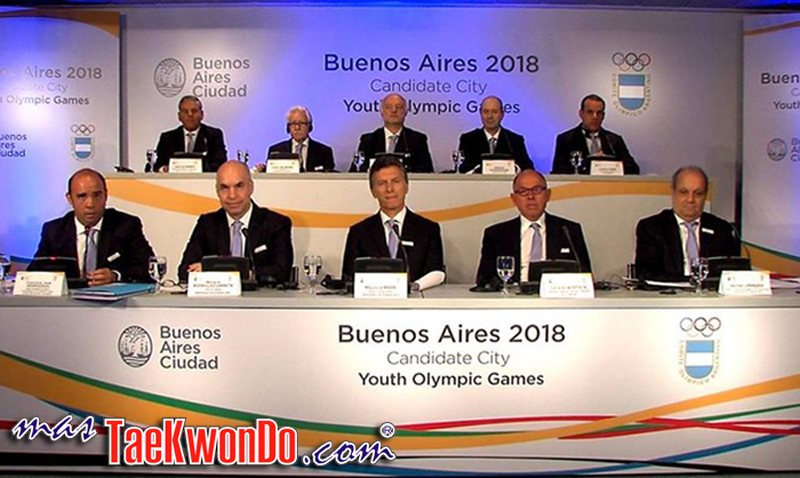