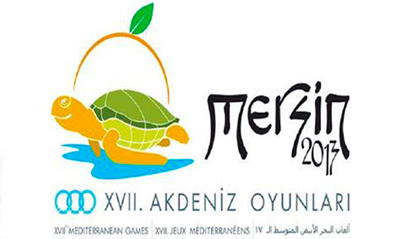 Taekwondo competition will include only Olympic divisions and the World Taekwondo Federation considered it as G1 for the World Ranking.

The history of these games dates back to when the President of the Egyptian Olympic Committee and International Olympic Committee Vice President, Mohammed Taher Pasha, Turkey, after London Olympics 1948, came up with the idea of gathering a number of countries that share common ideas.

The first Mediterranean Games were held in the city of Alexandria, Egypt on October 15-20, 1951, just three years after Mohammed Taher Pasha submitted his proposal.

The Taekwondo competition in these Mediterranean Games 2013, will be held on June 21-23, 79 athletes from 18 countries will try to reach the top of the podium.

Several Olympic and World medalists will get together as the current Olympic Champion and host, Servet Tazegul. 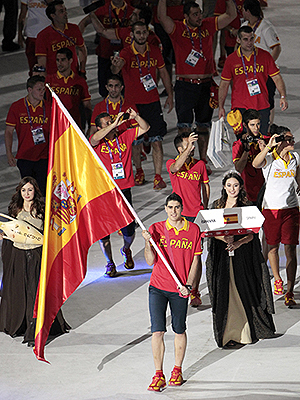 On the Spanish side, the Spanish Team is lead by London 2012 Olympic Silver Medalist, Nicolas Garcia, who besides being one of the medal hopes, was chosen as flag bearer during the opening ceremony. On the day of his birthday, Nico expressed in his Facebook account:  “The night of August 10, 2012 was magical and today was one of those nights that will remain in my memory forever. Being the flag bearer of my country, Spain, is such an honor and pride.  I wish luck to all my teammates. Let´s go for it. “