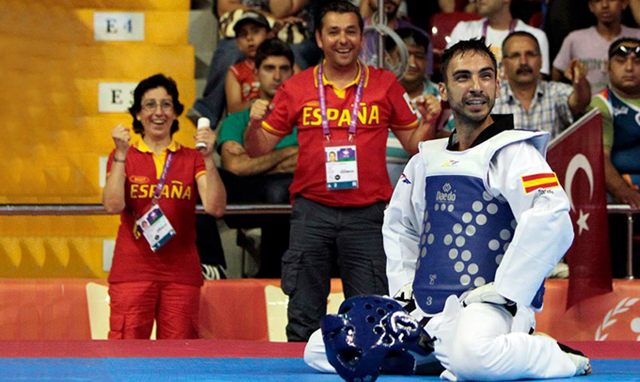 The team that last year became Olympic Champion at the London Games 2012 and recently did the same in the Mediterranean Games is concentrated at the Sierra Nevada High Performance Center, located in Granada on the  Mediterranean sea.

This center is located 2.320 m. above sea level, and they considered it an ideal location to finish their preparation for the World Taekwondo Championships to be held in the Mexican city of Puebla, which is located at the same altitude as the Sierra Nevada Center.

The Spanish team will remain concentrated until July 10, day in which the Spanish Team will undertake its journey to Mexico.

The Spanish Taekwondo National Team is the following:

The athletes Daniel Quesada and Daniel Ros are also concentrated with the Team.