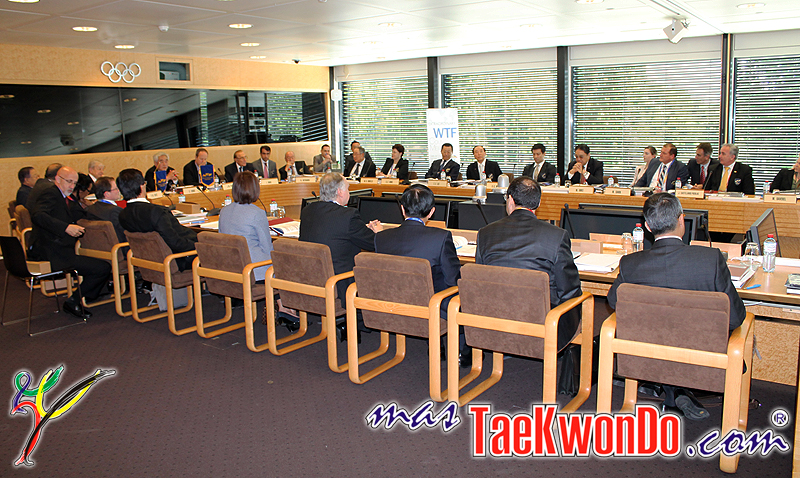 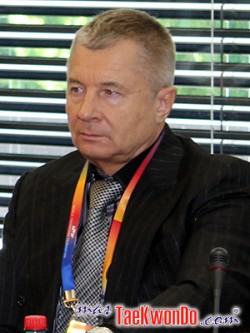 The decision was taken during the WTF Council Meeting held on June 7 in Lausanne and the estimated dates are September 16-23, 2015.

The struggle to get the organization of this important event was settled at length in favor of Russia, who got 20 votes, against 5 to Vietnam and 5 to Brazil.

At the beginning of the meeting, Brazil was very optimistic about the possibility to host a World Championship in the same city that a year later would host the 2016 Olympics:   Rio de Janeiro.  However, the possibilities slowly vanished when there were no clear answers to some questions about costs, hotels and visas.

The president of the Russian Taekwondo Union Anatoly Konstantinovich Terekhov was very pleased that his country will host an event such an important as the World Championships.  Russia has shown organizational and logistical advantages as in recent years have hosted important events; this year will also host the Sport Accord World Combat Games in October 18-26.

“I want to thank all the affection shown but I also want to mention that this is not only a satisfaction for me but for the whole country Russia.  This is the result of the experience we have achieved by organizing previous events as the World Qualifying Tournament for the Olympic Games  held in Kazan, which places Russia in a highly competitive position” said Anatoly Konstantinovich  to masTaekwondo.com in an exclusive interview that you can see in masTaekwondo TV.