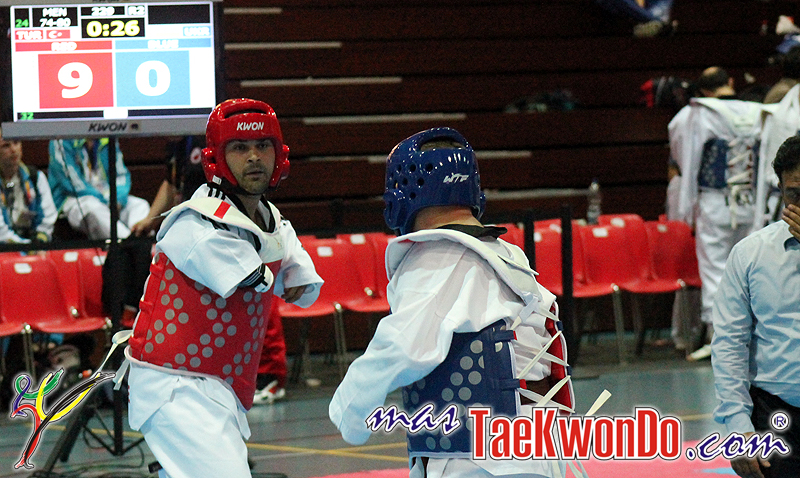 Competition rules in this discipline have two major changes compared to traditional taekwondo combats:  the attacks to the head are prohibited and the duration of the combat is three rounds of one minute each with one minute break between rounds.

According to information given by the organization, 53 participants from fourteen countries competed in the previous version in November of last year in Aruba. 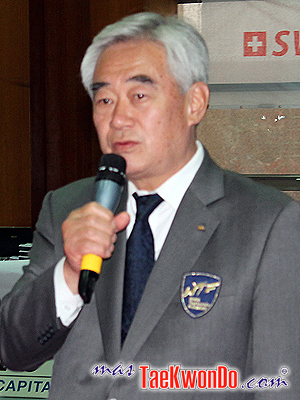 The event began at 2 p.m., prior to the start of the final matches, the opening ceremony was held and Dr. Chongwon Choue gave welcoming remarks, emphasizing the progress of our sport and welcoming the Association Member number 205.

The combats between competitors who have fought in previous competitions showed high level and many champions defended their world title.

A situation that generated some confusion was the participation Iranian athletes who apparently showed no physical disability and carried out their fighting in a normal way, technical and tactical, as their blocking and body balance was quite comparable with that of an athlete with no physical disability. Apparently these Iranians have passed the medical examination for having a member a little longer than the other.

One of the Iranians to which we refer, became champion, but during the final against a Spanish athlete, he received a tremendous KO with a spin kick.  As the head kicks are prohibited, the Spanish was disqualified and Iranian athlete (who was removed on a stretcher) could go up to the top of the podium to get his gold medal.

The general results in male team were as follows: 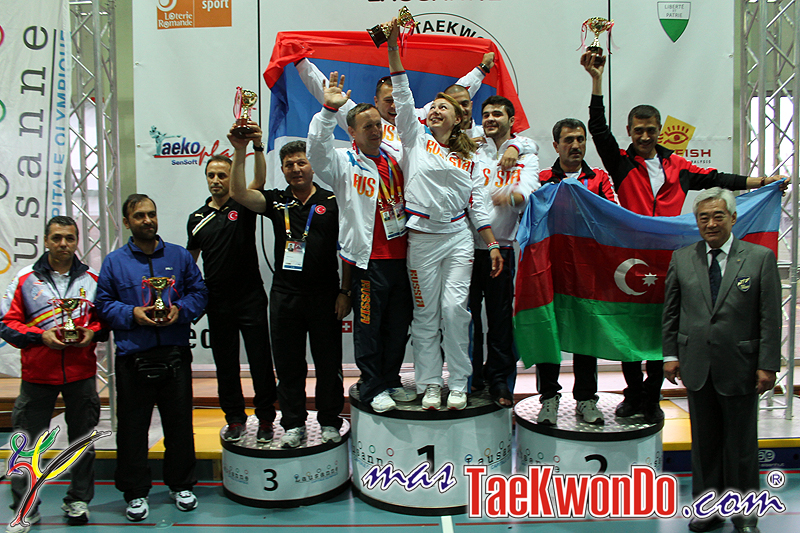 The results in female team were as follows: 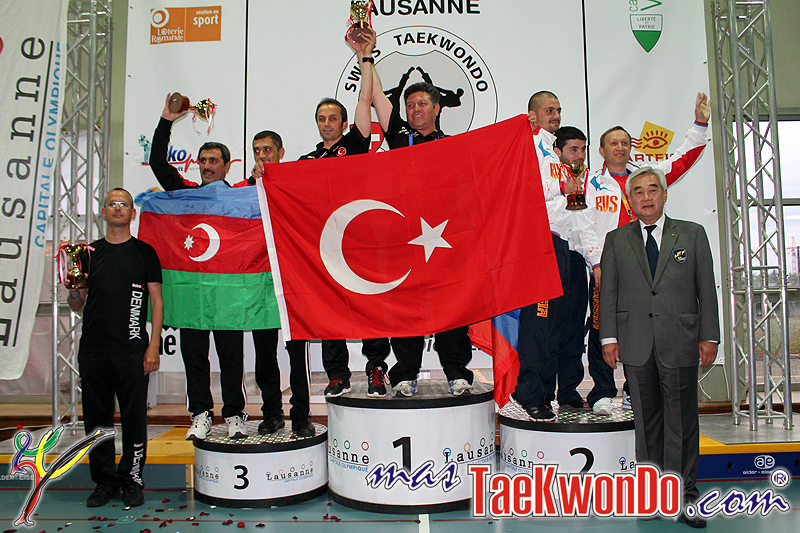 Recognitions awards were also given: