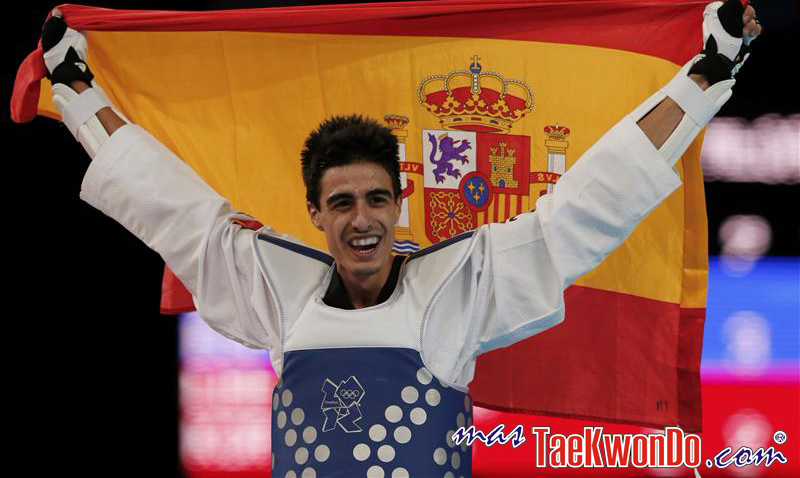 While the two-time World Champion had already competed in the Bantam (-63kg) division during the Spanish Open last May in Alicante, Spain, he has never done it in a WTF sanctioned event.

Joel Gonzalez won every competition in which he has participated since 2009 (when he won his first World title in Denmark) in the Fly division (-58 kg), but due to his height (1.85 meters) he has decided  to give a break to his body from strict diets and work in the physical aspect in order to be stronger.

The 23-year-old athlete, born in Figueras, Catalunya, Spain, was awarded with the “Don Felipe de Bourbon Award” recognizing him as the best male athlete in Spain.

During World Taekwondo Championship to be held from July 15 in the Mexican city of Puebla, Joel will have new rivals in a different category and he must defeat them if he wants to retain his World Championship crown.