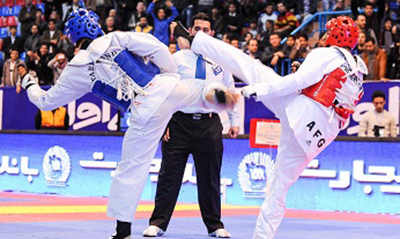 Besides the organization of Asian Youth Taekwondo Championship 2013, held in Jakarta, capital of Indonesia, the Asian Taekwondo Union, ATU, has chosen Tehran as the host for the Asian club competitions.

On the other hand, Uzbekistan has been designated as the host for the XXI edition of the Asian Championship competitions for Adults 2014.

The new electronic protectors “KP & P” were also presented, and were evaluated and tested by members of the ATU.

In Asia, Iran is one of the pioneers in Taekwondo, as his most recent achievement is to win the first place in the Asian Junior Taekwondo Championships 2013, winning four gold medals and one silver.