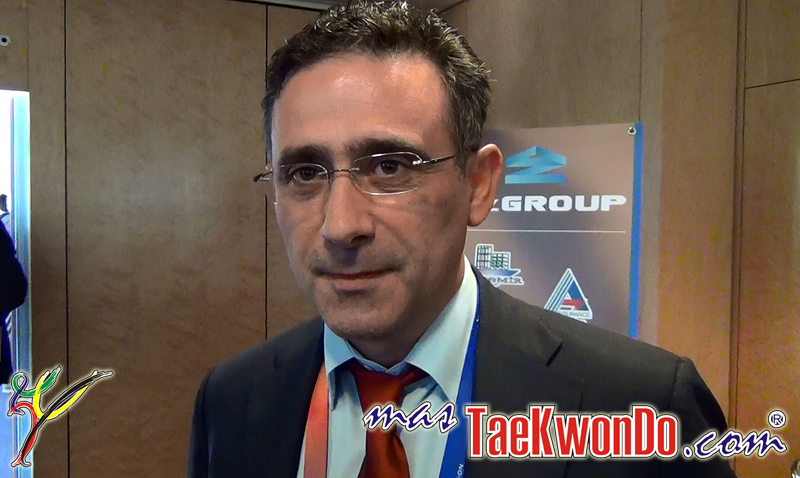 In a letter sent by the European Taekwondo Union (ETU) it was reported that all applications were carefully studied by the Election Committee and then the official list of candidates approved unanimously.

ETU also reported that the election process this 2013 that will be held during the ETU General Assembly next August, will be governed by the WTF Elections Bylaw. According to the ETU Statutes, a simple majority is needed to approve the resolutions and decisions. Therefore, to elect the president, vice president, members of the Council and the Auditor, it will only be needed a simple majority (50% plus one).