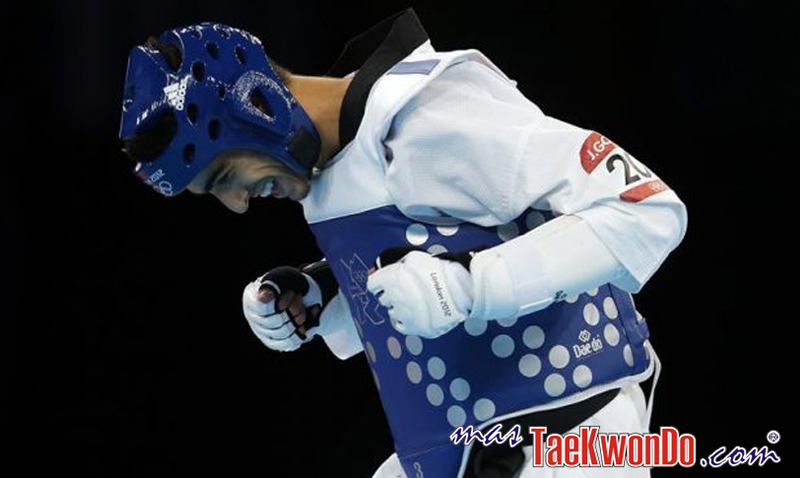 Now the changes in the WTF Ranking rules approved by the WTF Executive Council recently at its meeting in Switzerland say the following:

It is also important to note that if the athlete does not send the corresponding form request to the WTF, ranking points will be recorded as usual, and it is possible that an athlete may be ranked in more than one Olympic weight category, losing important ranking points.

If the athlete does not send the form request indicating in which Olympic category wants to accumulate points, the record will be made as follows:

How points shall be awarded in the World and Olympic Ranking?

According to the new rules approved by the WTF Council, ranking points shall be awarded to certain ranked athletes as follows:

G-12:  Round of 16, quarterfinalists, and medalists only

What are the new criteria for ranking events?