The Madrid High Performance Center was the place in which athletes from both National Teams trained from May 6 to May 13.

According to the information received from Marco Carreira Corredoira, Royal Spanish National Team Coach and responsible of the center:  “The North American athletes shared daily training sessions with scholarships athletes from this center and from the Madrid Taekwondo Federation, making rounds of combats last Saturday”, said Carreira to masTaekwondo.com.

“The experience has been very positive for the athletes and coaches as well.  There has been an excellent connection between athletes from both countries.  We really hope that this kind of sports exchange programs continues” finally said coach Carreira. 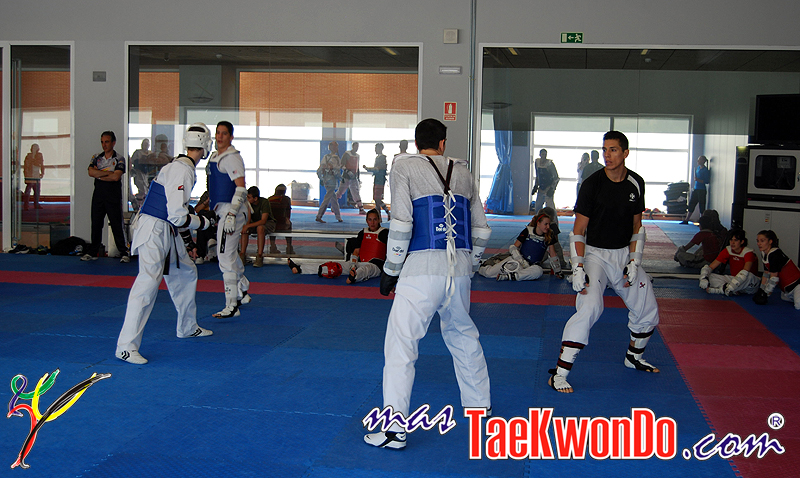 The USA Taekwondo National Team is formed as follows:

After finishing the combats planned for Saturday May 11, the USA delegation made a touristic visit to the city of Segovia. 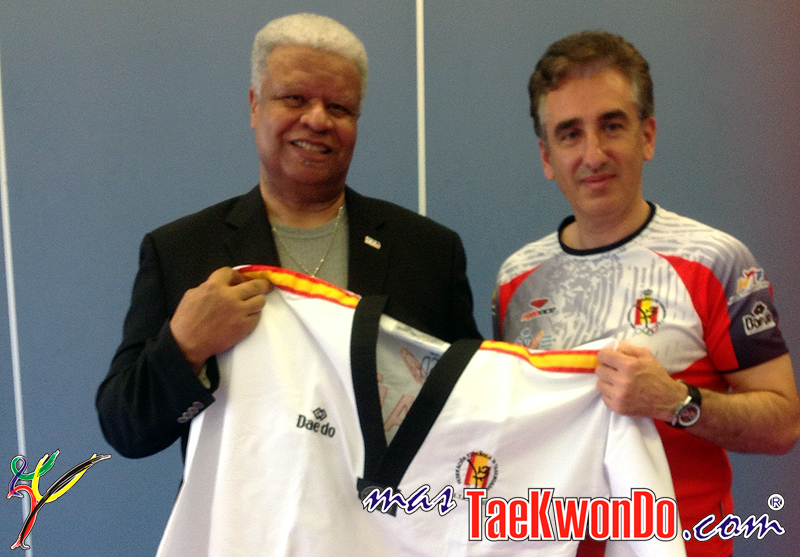 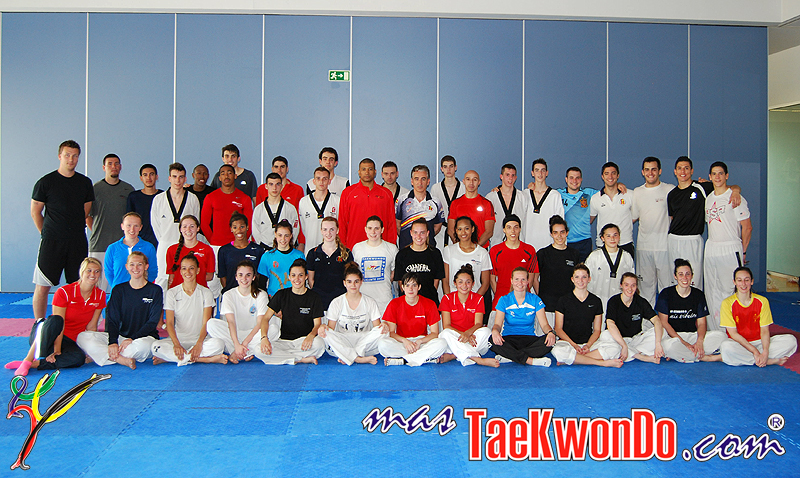 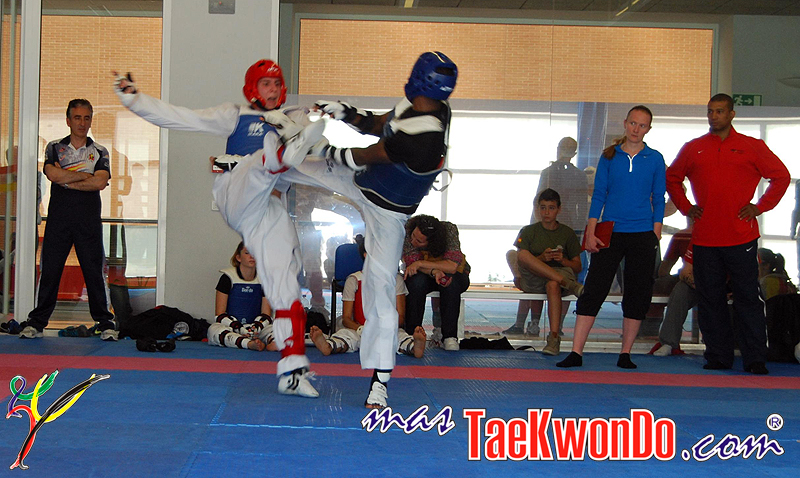 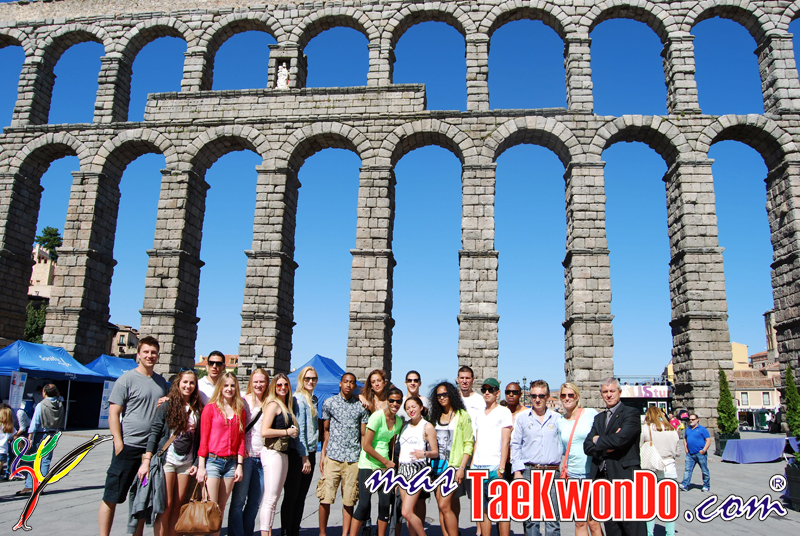