Founded in Korea in 1973, the World Taekwondo Federation has now 204 Member Nation Associations (MNA) and taekwondo has become one of the most practiced sports in the world.

Taekwondo made its official Olympic debut in Sidney 2000, and since then the WTF has intensely worked in a way that today more than 70 millions practice it around the globe.

From Saint Petersburg, Russia, where Dr. Chungwon Choue is attending the Sportaccord Convention ASOIF Meeting, he sent a message to the taekwondo community:  “On the occasion of the WTF’s 40th birthday it is reassuring to see the sport in such good health, and credit must go to all 204 Member Nation Associations”

“Taekwondo is a sport which can be played anywhere and by anyone: young, old, male and female, and people from all religions and cultures have taken up taekwondo. Its appeal is universal because it represents sport in its purest form – an individual or team display of speed, skill, power and grace”. 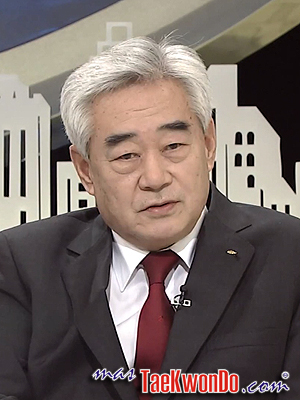 “Gaining inclusion for taekwondo to the Olympic Games is one of the WTF’s greatest achievements. It is an honour which should never be taken for granted and is the reason why the WTF has placed Olympism at the core of its philosophy when teaching and training athletes and coaches”.

“WTF-athletes are instilled with self-discipline, respect and self-awareness and our development and exchange programs ensure that these messages are spread globally, especially amongst our smaller MNAs”.

“But taekwondo is more than just a sport: it is a force for good in the world. Its philosophy is a guide for living life with respect for others and in a physically healthy way. This is a wonderful message to repeat as the WTF turns 40.”

Since 2004 WTF has sought to make taekwondo an example of fairness and transparency. This started with reforming the WTF Statutes and Competition Rules, and democratic governance is now a cornerstone of the Federation and the sport. Further codes, such as the WTF Code of Ethics, have also positioned the Federation closer to the Olympic Movement.

These measures allow the WTF to effectively deliver on its promise that athletes come first, and the Federation has introduced a number of initiatives implementing this.

In 2006, the WTF Paralympic Committee was established and is already working closely with several National Paralympic Committees, leading to the first World Para Taekwondo Championships in 2009 in Baku, Azerbaijan. Taekwondo’s inclusion in the 2020 Paralympic Games Program is a priority for the Committee and it is currently working alongside the Paralympic family to achieve this in both kyoruggi (sparring) and Poomsae (a series of postures and movements of the technical forms of taekwondo skills).

The World Taekwondo Peace Corps, set up in 2008, has seen volunteers coach taekwondo in 93 countries across all five Olympic continents, while the World Taekwondo Youth Camp has been established to help create stars of the future – both schemes give hope to athletes that their dreams can come true as well as promoting the values of Olympism.

The WTF has also secured the participation of taekwondo in the Youth Olympic Games (YOG), creating a pathway for young athletes to achieve their goals at a future Olympic and Paralympic Games. This was evidenced perfectly by Jade Jones who took gold at the 2010 YOG in Singapore and then again at the London 2012 Games.

“London 2012 was a resounding success for taekwondo. It was the fairest and most dynamic event in our history and showed the global nature of the sport. In total, 32 medals were won by 21 different countries including Gabon, which won its first ever Olympic medal with Anthony Obame’s silver. We also saw Rohullah Nikpai win Afghanistan’s second ever Olympic medal when he took bronze. Both these triumphs were incredibly emotional for the athletes, their countries and the taekwondo and Olympic families.

“However, from the moment the taekwondo competitions concluded in London, the WTF started looking to Rio. Capitalizing on the incredible success in London is crucial to taekwondo’s future development and mission to empower young people to make positive changes to their lives.

“The road to Rio in 2016 presents the WTF with many opportunities and milestones to harness and these are our priorities. As the WTF’s journey so far has shown, we will be aiming to expand the sport’s reach on a global scale and build future leaders for the world through taekwondo.” 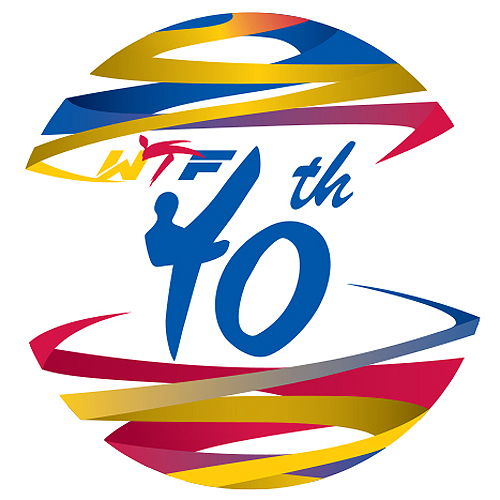