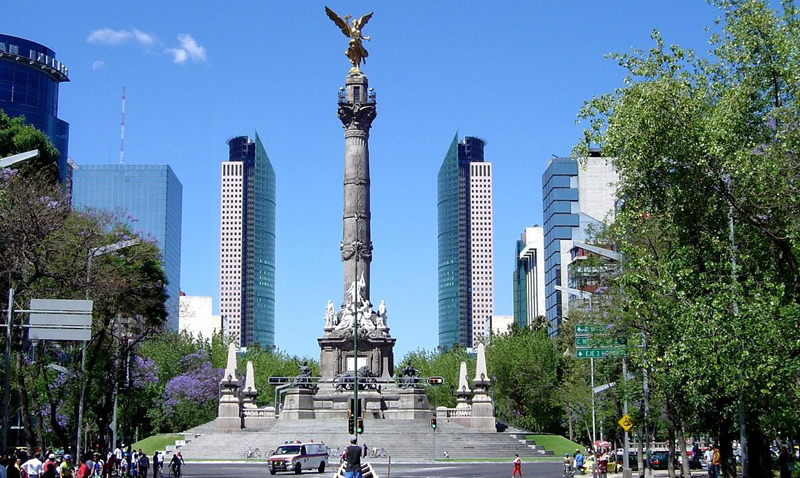 “Mexico is experiencing a significant period for taekwondo. All the work and effort has given us the opportunity to be considered the “capital city of taekwondo”.  We will host important international events as the WTF World Taekwondo Championships, Puebla 2013” said.

He added that this championship is one of the most important that Mexico has hosted ever, and it is thanks to the effort and work in the administrative area, as well as in the sports area, since Mexican athletes are among the best in the international tournaments.

“We are close to get the nomination to host the World Poomsae Championships that would be held in Aguascalientes in 2014.  Additionally, strong efforts are being made so Mexico can be the host of one series of the WTF Grand Prix in 2014, too”.

Lopez Delgado said that if all plans are accomplished, Mexico would complete one of the best periods of Mexican taekwondo history of all times.

“We know we must continue working and make efforts so that everything turns out as planned.  I am convinced and satisfied of the work we are doing for the development of our sport”.

0 thoughts on “México, in the eyes of Taekwondo global community”