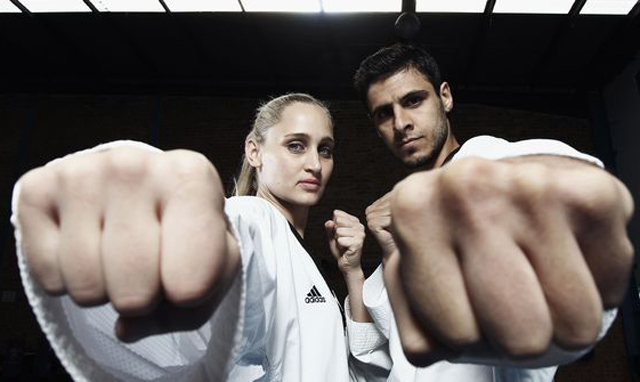 Undoubtedly this will be a historic fact for taekwondo to see such a lot of teams together prior to a world championship.  This unusual meeting will take place at the World Camp for Puebla 2013 in San Luis Potosi, Mexico, in the high performance center directed by the Spanish Ireno Fargas.

Up to now, forty national teams from all the continental unions have confirmed, which will generate an estimated of 500 athletes optimizing their fitness at La Loma.

La Loma has been host for several successful seminars, championships, world and Olympic camps, supporting social causes and activities within the taekwondo world.

The last teams that have just confirmed their attendance, reaching the incredible number of 40 participants, were: Brazil (one of the best teams in the American continent which has already made concentrations in La Loma, previously), Egypt (African Champion team), Australia (Oceania Champions) and Poland (European team that qualified two athletes for the last London 2012 Olympics).

Information received from La Loma says that twenty more national teams have requested information about how to register; however organizers do not want to exceed fifty teams.

MasTaekwondo.com will keep a close coverage about all national teams arrivals and will bring you interviews, information and articles about the daily training sessions in which we will highlight World and Olympic medalists development.