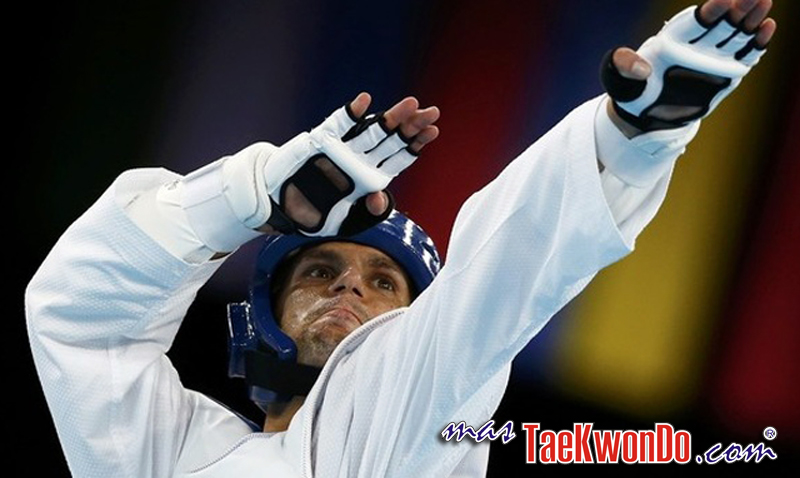 “My teammates call me “Wolf”, because they say I’m like the wolf in Little Red Riding Hood. I look like a nice guy but once I step on the tatami I am not nice anymore… and I can be very bad”.

The Carabinieri Carlo Molfetta was able to advance in the London 2012 Olympic Games moving round by round in the Heavy division among athletes exceeding two meters in height. He is 1.83 high and with less weight. “I never give up, I wanted an Olympic medal” expressed the Roman and when asked about to whom he dedicated this victory he was overwhelmingly honest: “It’s a gift to myself.”

Molfetta began practicing Taekwondo when he was 5 years old, and says: “To achieve the goals in life you have to make many sacrifices, but always respecting those around you.”

Carlo Molfetta has marked the Italian sports history as the first athlete to have achieved the gold medal in Taekwondo at the London Olympics 2012, after the bronze won by Mauro Sarmiento in London 2012 and the silver in Beijing 2008.

“When you want to reach a goal, you should work hard and focus only on what you want to achieve” says the Olympic Champion.

Molfetta won gold after beating Alisher Gulov of Tajikistan 7-3 in the first round. In quarterfinals he did a great combat battle against the Chinese Liu Xiaobo,  6-5.  To pass to the Finals and assure the Gold Medal the Roman carabinieri made an excellent combat against the twice World Champion Daba Modibo Keita who is 20 cms higher than Molfetta, but amazingly was brought down by a kick to the head. The final score was 6-4 in favor of the Italian. At the Final he faced the representative of Gabon, Antonhy Obame, who was beated by decision after finishing tied 9-9 and finishing tied in the fourth round, too.

When asked about their idols, Molfetta stated: “As a kid was a basketball fan and one of my idols was Michael Jordan. But I felt very inspired by Valentino Rossi.”

Carlo is an Inter fan; after winning the Olympic medal he met Javier Zanetti, who gave him his shirt and in return he gave Zanetti his dobock.

When the reporter asked him about what is the thing he cannot stand, hi did not hesitate in answering: “Selfishness. I can not stand people who only think about themselves”. And said his motto is “to always try and never give up”.

In reading issues he joked about the fact that he is not a “book lover”, but remembered reading “The Art of War” by Sun Tzu.  He likes the idea of writing his own book about his life saying that it surely would be very interesting.

When speaking of his past combats he remembered the representative of Mali as the toughest opponent he has faced, “he was really big and tall …” and when asked about his future in five or ten years, he says that in five years he will surely be finishing his career doing a normal life and in ten years “… who knows, maybe coach of the national team!” 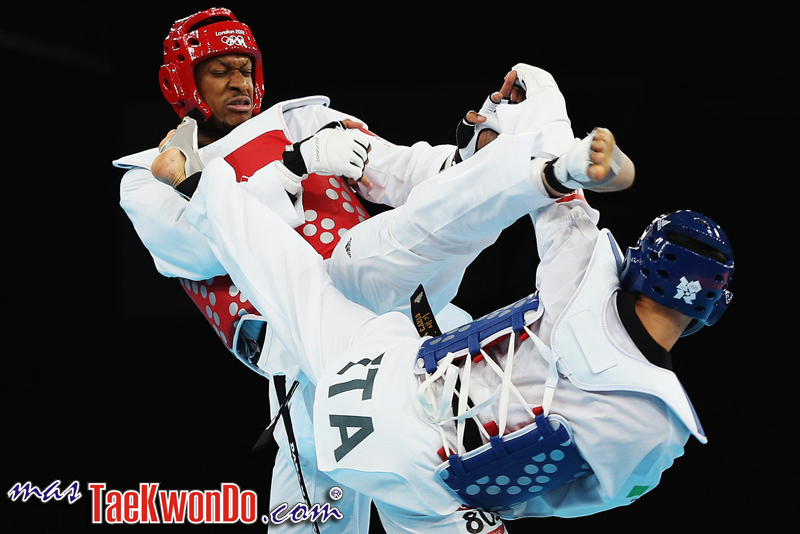 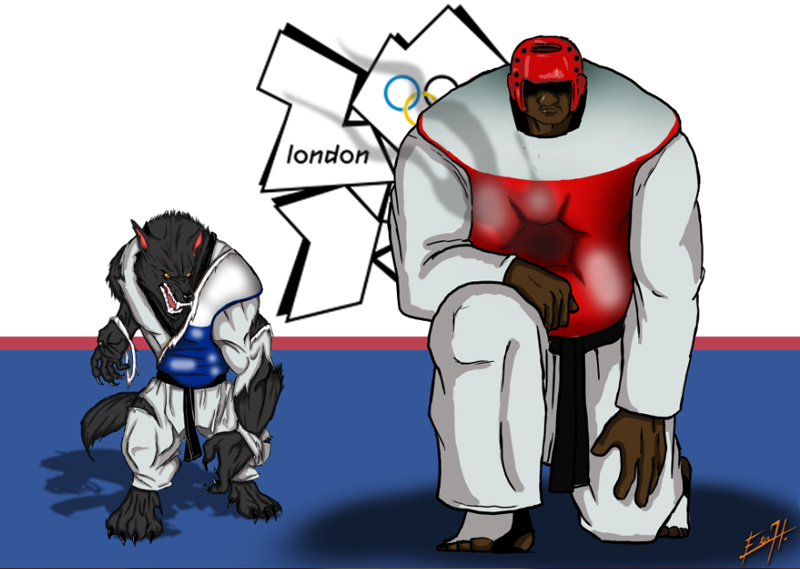