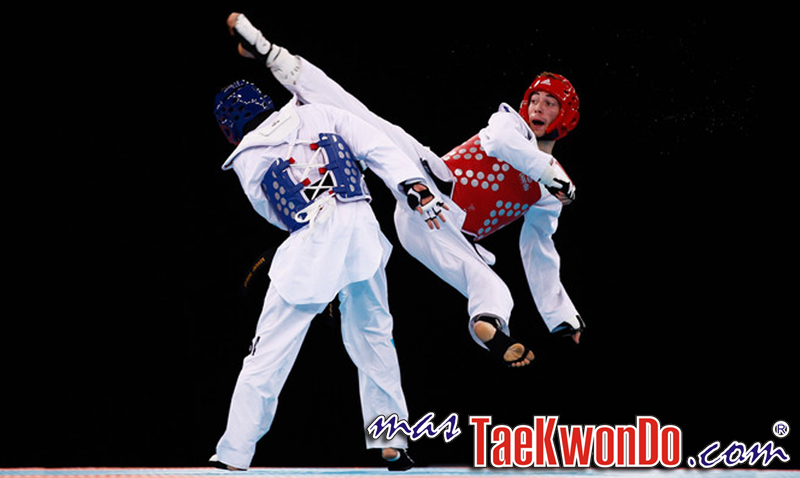 All the information presented in this note, would be confirmed at the WTF Council Meeting which will be held in Switzerland in next June, but according to important sources, at that time, everything would be practically decided.

The GP Series and the GP Final will be a circuit whose main objective will be to make Taekwondo more spectacular and professional: Meaning “professional” in the financial aspect as there is a possibility to award cash prizes.

According to the creators of this circuit, the Grand Prix will generate that Taekwondo top athletes compete in a regular basis, at a high level. On the other hand it is expected to increase news media coverage and strengthen the WTF ranking system.

The Grand Prix will be exclusive for Olympic divisions and will be carried out each year scheduled taking into account the previous planned international events. There might be two or three GP Series in the same year and a GP Final.

When masTaekwondo talked with Dr. Choue a few days ago, and asked him about the Grand Prix Series he told us: As we develop the Grand Prix Series, our aim is to be certain that it is fair and provides equal opportunity for all athletes to qualify. That is our objective in qualification in all of our events. Throughout this process we continue to take into consideration how best to assist all athletes. This is all being done thoroughly by the ad hoc committee that has been formed.

The project that would be analyzed and approved in Switzerland next June, shows that the athletes that will compete in the series will be able to move further away from the athletes ranked in lower positions, thereby having greater chances to qualify directly to the Olympic Games, leaving those athletes in the lower position with small changes to advance. 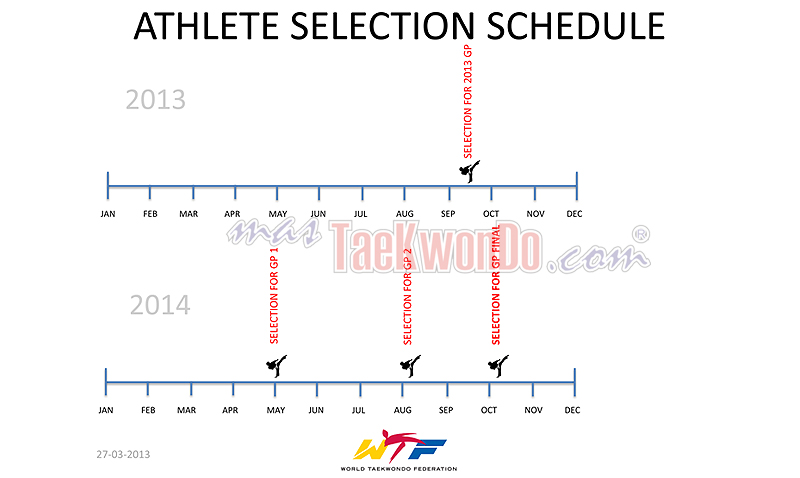 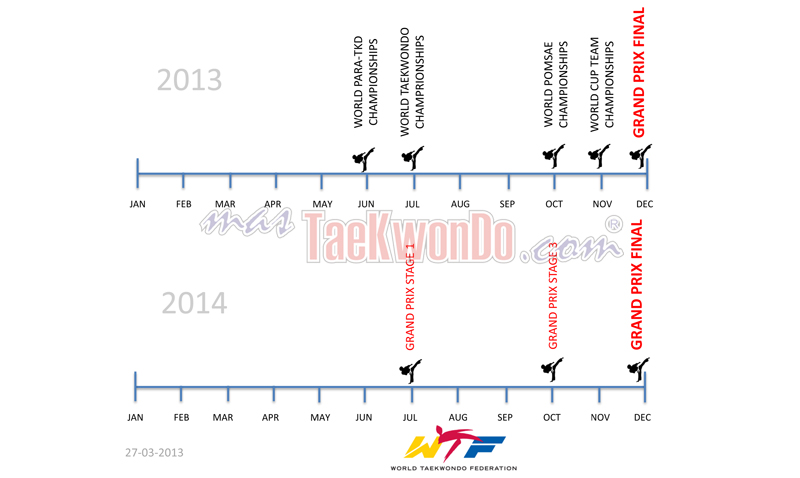