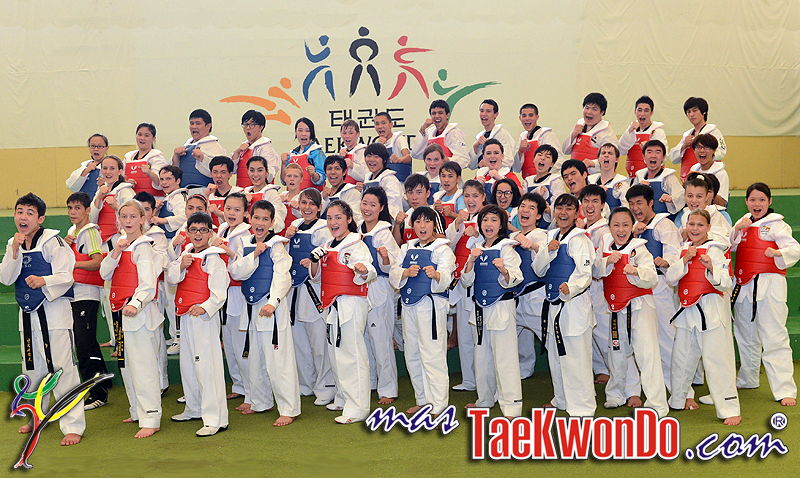 In partnership with the World Taekwondo Federation (WTF), the Olympic Council of Asia will host the Taekwondo Youth Camp in Bangkok, Thailand, for the Asian Youth Development Project in 2013.

The partnership has been founded on the WTF and OCA’s shared goal of promoting sport, healthy lifestyles and Olympism to young people. The OCA’s focus on making the Olympic Movement more accessible in Asia has allowed the WTF to participate in encouraging Taekwondo and the philosophies which surround it to the youth in this region.

OCA President, H.E. Sheikh Ahmad Al Fahad Al Sabah, expressed his delight that the Youth Camp in 2013 will centre around an Olympic sport, adding that: “Taekwondo has strong following in Asia; I hope all of our young athletes will learn and improve themselves from the Youth Camp so that they can promote and spread Taekwondo to a wider global audience.”

The World Taekwondo Federation’s President Choue commented on the partnership:

“It is such a great honour for the World Taekwondo Federation to work with the Olympic Council of Asia. We are all thrilled to have been selected by the Council, and are looking forward greatly to the Youth Camps in July.”

“These Camps are important occasions for international youth sport. Every year, they offer young people the opportunity to come together with others from all over the continent – to share experiences and build international relationships, as well as to promote fair play and sportsmanship, and to nurture great sporting skill – all things fundamental to the practise of Taekwondo.”

At the Camp, each of the OCA’s 45 National Olympic Committees are invited to send two athletes (one male and one female) and one coach for a 10-day programme aimed at improving their knowledge and skill. This training can then be disseminated back to each of the NOC countries, promoting that sport more extensively throughout Asia.

The World Taekwondo Federation will also provide 2-3 experts who will lecture and supervise the training at the OCA camp in 2013.

OCA and WTF will announce the date of Taekwondo Youth Camp 2013 in the near future. 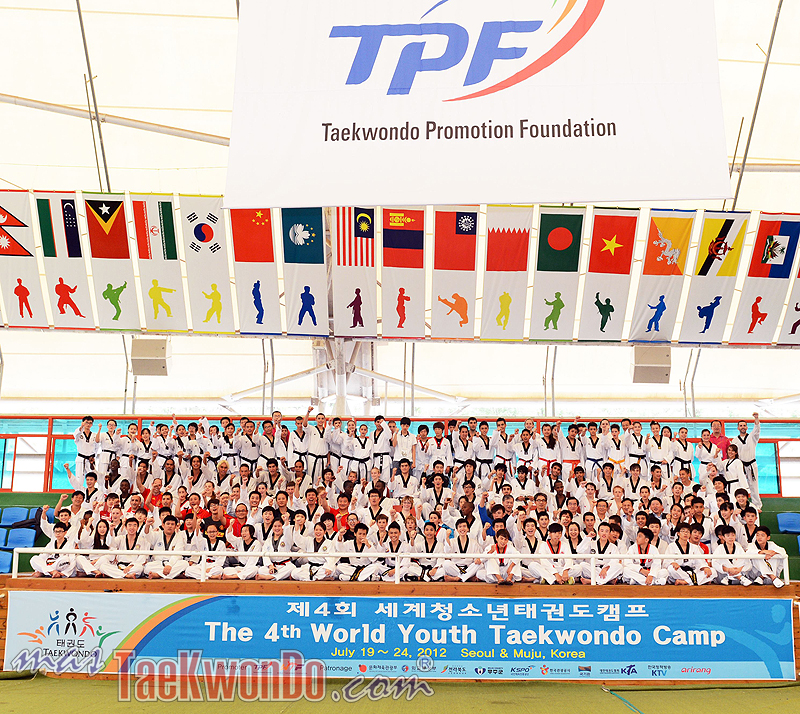