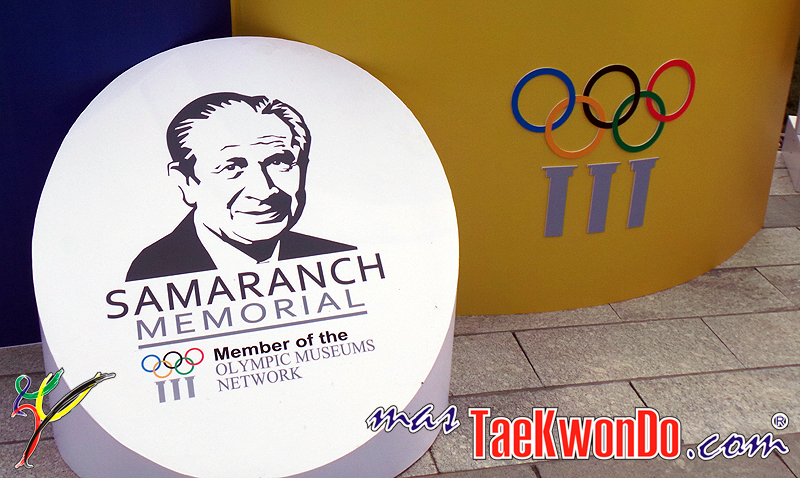 The ceremony was attended by important personalities of sports institutions, as his successor in the IOC Jacques Rogge. Samaranch´s family and WTF President, Dr. Chungwon Choue were also present; masTaekwondo.com spoke exclusively with Dr. Choue.

Born in Barcelona on July 17, 1920, the sports leader and an iconic person appreciated around the world and particularly in China received this honor three years after his death.  The museum, opened in his honor, consists of 16,578 pieces which range from medals and trophies, to clothes, family photographs and a recording in his office at the IOC. 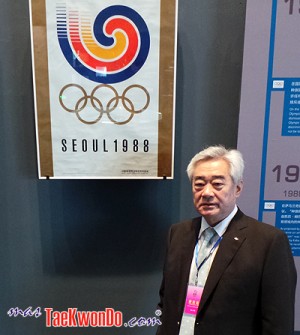 During the ceremony the current president of the IOC said: “If our movement is strong and united today, it is thanks to his vision and his extraordinary talent. His knowledge of the world of sports and his deep commitment to the Olympic values were unquestionable”, emphasized Jacques Rogge.

MasTaekwondo.com could not pass up the opportunity to talk with the World Taekwondo Federation leader on this special occasion; he kindly spoke to us and said:

“It was a great honor to participate in the inauguration of the Memorial Museum of Juan Antonio Samaranch together with my colleagues and friends of the Olympic family”, a visible touched Choue said.

“Former President Samaranch is a significant figure in the history of Taekwondo, because he ensured the success of the 1988 Olympic Games where Taekwondo made his debut as a demonstration sport. And it was during his administration that Taekwondo was accepted into the Olympic program. It was also an important figure in the inclusion of Taekwondo in Barcelona 1992.” Explained Choue exclusively to masTaekwondo.com

“Without his contribution and support Taekwondo could not have evolved to the exceptional sport that it is today. Nor would it have been possible to obtain the experience of enjoying the tremendous success of the London 2012 Olympic Games” Chungwon Choue said. 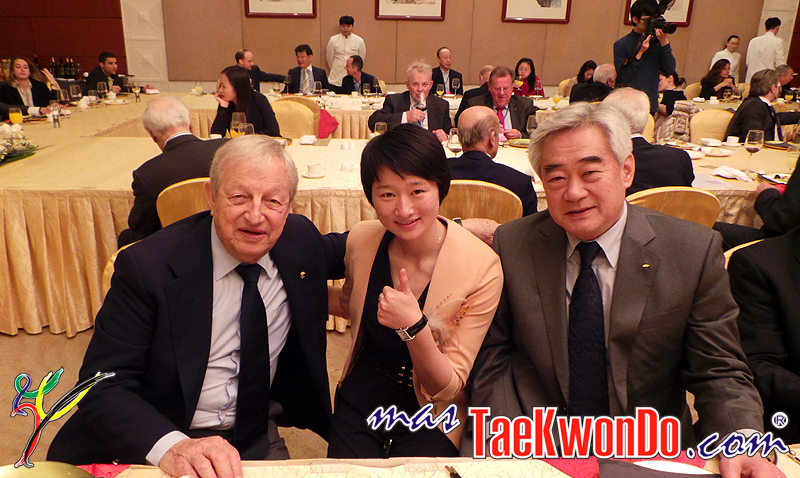 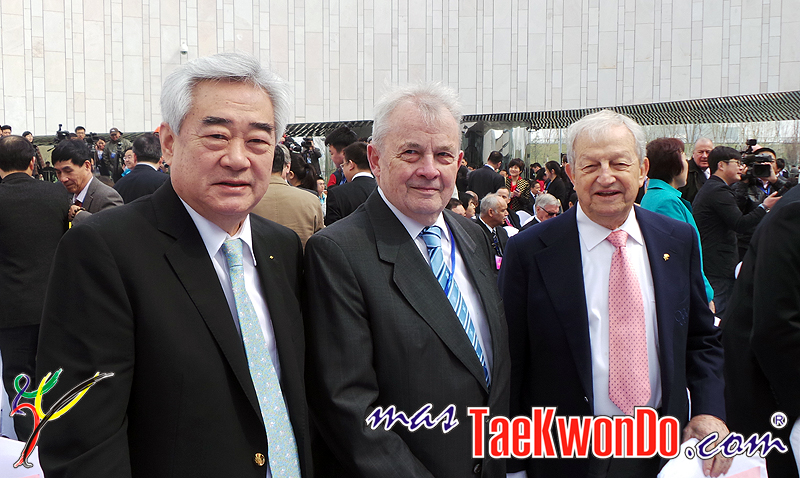 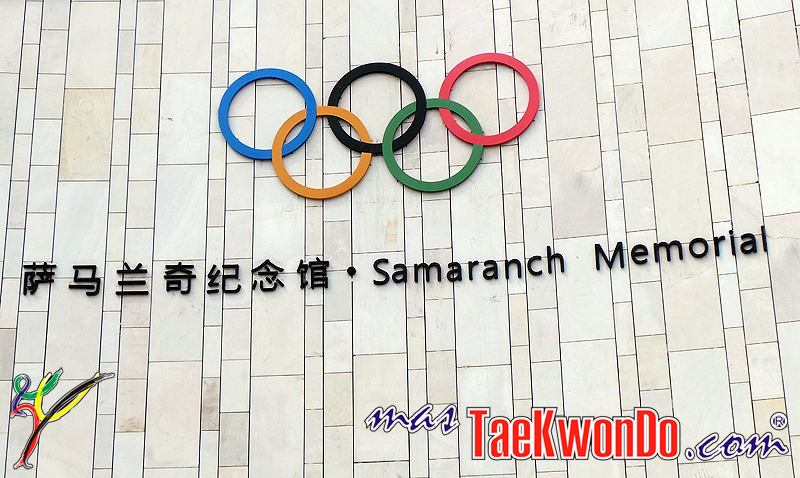