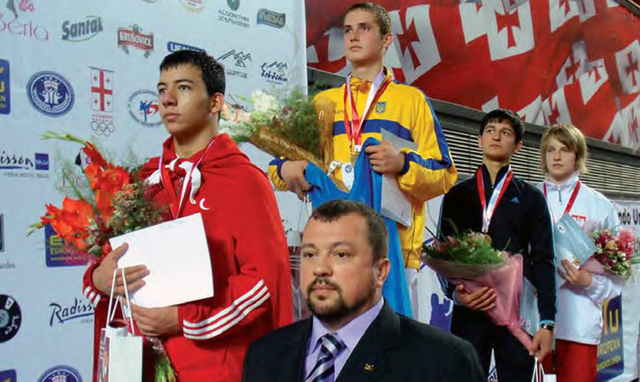 Additionally, the action will continue with the ETU General Assembly that will be held on August 23, 2013 in Budapest. It is expected that all ETU Member countries will attend this important meeting, where, two important issues will be decided: