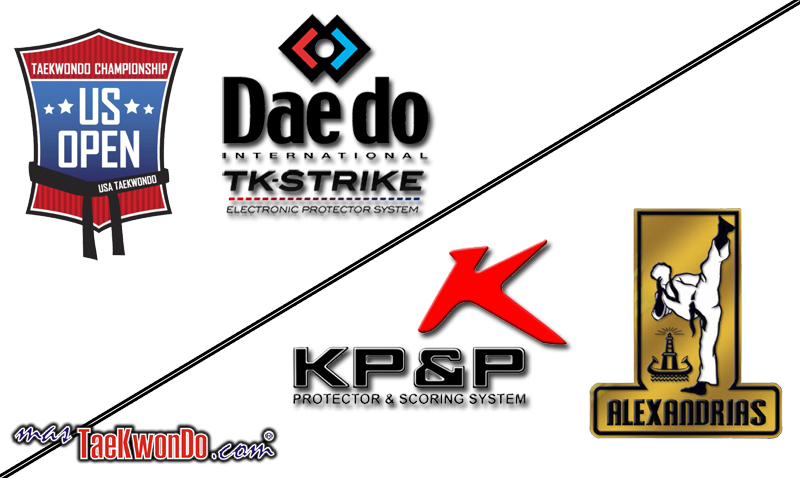 While in the US Open, taking place in Las Vegas, Nevada, USA, the Daedo system will be used, in the Alexandria Open, held in Egypt, the KP&P is being used.

Both systems are currently recognized by the WTF as official and either one can now be used in events sanctioned by the World Taekwondo Federation.

Until the end of 2012, only Daedo PSS was officially approved, but after many tests done in Korean Championships, KP & P got the WTF approval on October 23, 2012. (See: A new “Protector & Scoring System” approved by the WTF)

Consequently, two different PSS brands are being used in the different official tournaments and undoubtedly, this brings complications to the teams and the athletes, themselves, because not all of them will be able to train with both systems.

We should note that if the organizing committee of an important competition like the World Championships, Continental Championship or a multisport game informs in advance that a specific PSS will be used in the tournament, the National Federations will choose only the preparatory events in which the PSS they are training with will be used.

Will national teams will start to select events in which to participate depending on the PSS used?