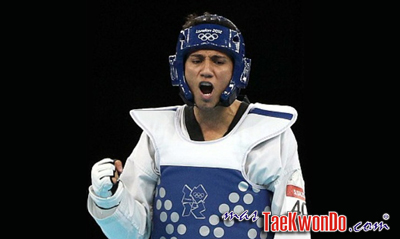 We have recently spoken with the WTF World Grand-Prix Series Project Manager, who is currently working in the offices of the WTF in Lausanne, Switzerland and he explained to us that all details of this important circuit competition will soon be released, which so far only some information has been provided, because there are still many details to be completed.

As we have advanced weeks ago in an exclusive interview with the Secretary General of the WTF, Jean Marie Ayer (See Note: Will soon the WTF World Qualification Tournaments for Olympic Games be gone?), about the disappearance of the WTF World Taekwondo Qualification Tournaments to qualify directly to the Olympic Games, as this event will no longer exist, the first six of the World Ranking, and the Grand-Prix Series will be more than important to score points.

There are countless comments in favor and against the disappearance of WTF World Taekwondo Qualification Tournament. However, this showed great confusion, as most speculated that everyone could classified for the Olympic Games through the Ranking and this is not true.

There will be given six (6) tickets through the World Ranking, while the remaining ten places will be completed with the Continental Olympic Qualification Tournament, host country and Wild Cards.

Until now the provisional calendar for the WTF World Grand-Prix Series is: