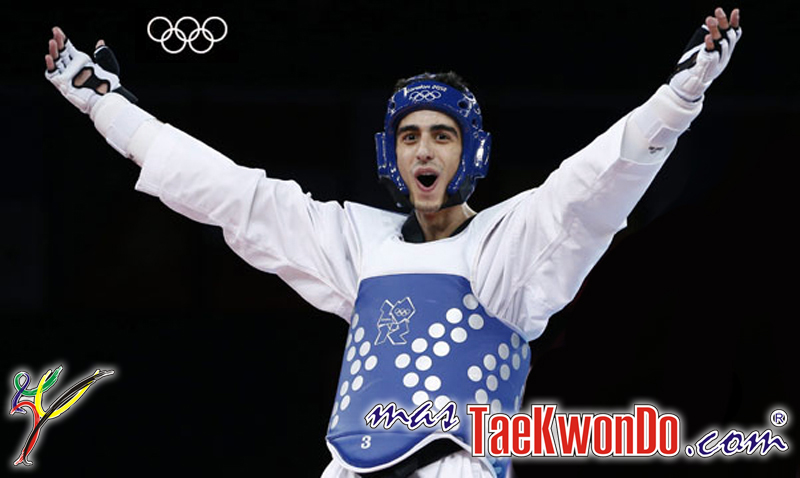 The announcement was made by the WTF President, Dr. Chungwon Choue himself, (See: Message from Dr. Choue confirming the permanence of Taekwondo), who officially gave the news through an open letter to all Taekwondo community worldwide.

With satisfaction and showing great joy by having achieved this goal, the WTF leader, Dr. Choue, thanked all those who contributed to this success.

While the final list of sports that make up the new Olympic program will be formalized at the OIC General Assembly meeting to be held in Buenos Aires, Argentina next September, the Executive Board’s recommendation could be taken as a final decision, making this good news to Taekwondo, a reality.

Remember that during the September meeting, the IOC will elect a new president and the new venue for the 2020 Olympics.

A curious fact is the exclusion of wrestling of the new Olympic program, considering that wrestling was one of historic sports within the Olympic Summer Games. While it is speculated that the decision was made taking into account the need to remove a combat sport, the modern pentathlon was one of the strongest candidate to be dropped from the prestigious Olympic status.

Leaving behind speculation, this is a great opportunity for the Taekwondo to continue establishing itself as one of the best sports in the world.

Today Taekwondo has won one of its major battles, although, citing the Father of the Olympics, Baron Pierre De Coubertin: “…the important thing in life is not to triumph but to compete…not victory but combat…not to have vanquished but to have fought well…not winning but taking part…”

From all of us at masTaekwondo.com, we congratulate the WTF Executive Council for this great victory, which allows us, lovers and practitioners of this sport, to feel as an important part of the sports world.

0 thoughts on “Taekwondo continues to be an Olympic Sport”