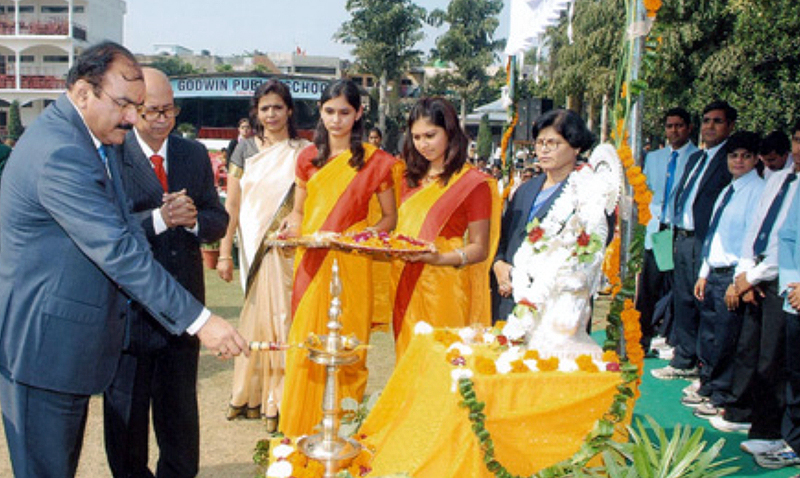 The IOA were suspended earlier this month for holding elections that breached the Olympic Charter. Taekwondo is the second sport to be suspended following the IOC action. The International Boxing Association (AIBA) suspended the Indian Amateur Boxing Federation (IABF) shortly after the IOC announced that they were taking action.

Harish Kumar, the head of the TFI, is a close ally of Abhay Singh Chautala, the newly elected President of the IOA who the IOC are refusing to recognise.

“Following the Indian Olympic Association’s suspension by the International Olympic Committee, the WTF can confirm that the Taekwondo Federation of India has been suspended with immediate effect in compliance with Article 2 of the WTF Statutes,” Jean-Marie Ayer, the secretary general of the WTF, told insidethegames.

“The Indian taekwondo team will be prohibited from participating in all WTF-promoted and sanctioned events and other activities until the IOA has been officially recognised by the IOC.

“The WTF takes our responsibility to the Olympic Movement very seriously and we are 100 per cent committed to transparent governance at every level of our sport.

“We demand the same values of every single one of our MNAs (member national associations) and we are not afraid to take decisive steps to ensure that taekwondo is associated with fair play and respect all over the world.”

The suspension will now be top of the agenda when the TFI holds its next Executive Council meeting in Bhopal on January 18. India failed to qualify a competitor for the taekwondo competition at London 2012.

Source: Inside the Games