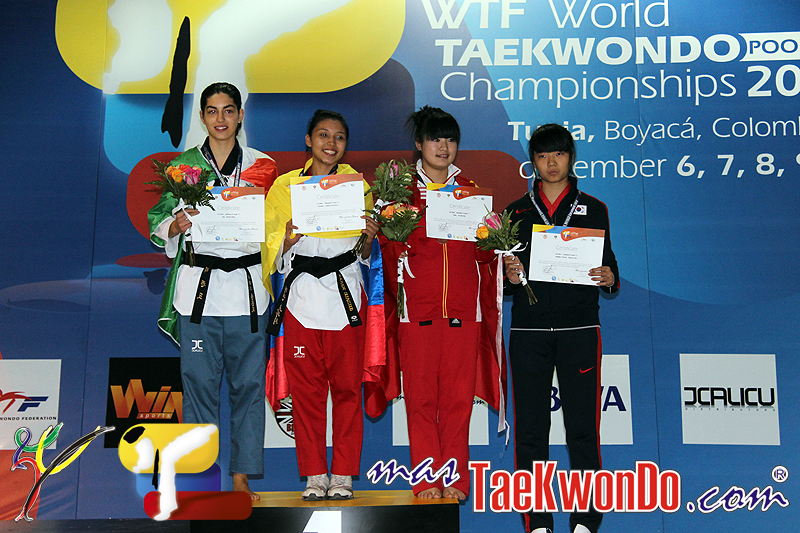 The day saw Male and Female under 17, Male and Female over 59, Mixed Pair over 29, and Men’s Freestyle competing to be the world’s best. The host nation, after qualifying an athlete in all 5 finals of the day, found itself walking away with 4 medals; 1 gold, 1 silver, and 2 bronze. Colombia‘s Karen Suache Arias had fans on their feet as she dominated the finals of the Female under 17 to grab the country’s first gold medal of the Championships.

All that competed in the Men’s Freestyle Poomsae competition wowed the crowd, but it was Canada‘s Charlie Chong that was leaps and bounds above his opponents. This year is the first time that Freestyle Poomsae is an official category of the WTF World Poomsae Championships. Mexico‘s Vaslav Ayala Talavera was a several tenths behind Chong grabbing the silver with China‘s Luo Qiusheng and Colombia‘s Leandro Rodriguez both won bronze.

The Championships oldest and youngest competitors both found themselves on the medal podium with a bronze medal each. Fourteen year old Isaac Velez Castano of Colombia grabbed his nation’s first medal of the day. Kyu Hyun Lee, the renowned 66 year old Grandmaster of Korea, had all eyes set upon him as his former students watched in awe at his precision and grace. Spain‘s Jeong Cheol Kim was the one who stood atop the podium with the gold in the Male over 59 category as Colombia‘s Oscar Pasada Rios taking the silver and Chinese Taipei‘s Chen Huo Shih sharing the silver with Grandmaster Lee.

Korea finished equal to host Colombia in the medal count with 1 gold, 1 silver, and 2 bronze. In addition to Lee Male over 59, Hyen Min Lee wore gold around his neck in the Male under 17 while So Hee Kang donned bronze in the Female under 17 competitions. 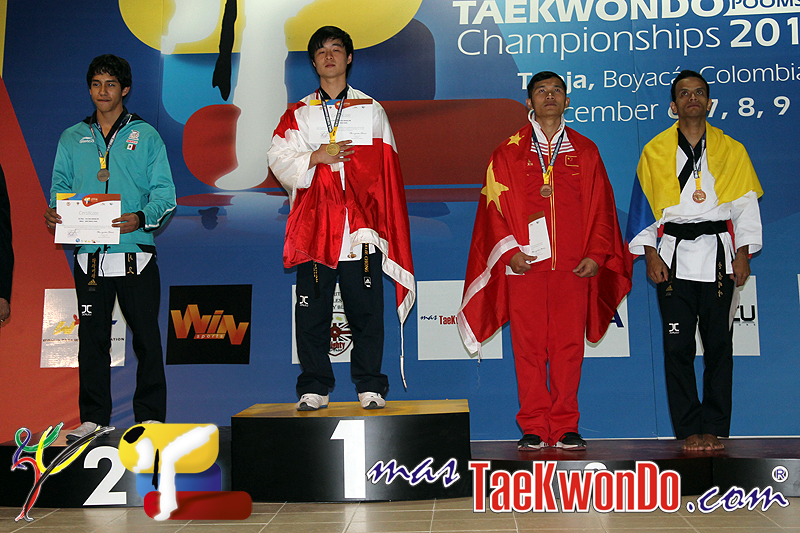 USA also had huge day as they took 2 gold medals and the top award for the 1st ever WTF Freestyle video contests. Noreen Thakrey displayed her mastery by attaining the gold in the Women’s over 59, and the dynamic duo of Jason Hwang and Young A Kim impressively achieving gold medal status in the Pair over 29.

Ahn Nguyen took top honors in the WTF Freestyle video contest with his impressive solo performance submission. The contest was to promote and stir enthusiasm for the new Freestyle categories of the World Championships.

A busy day 2 awaits the nations and competitors as they both men and women prepare to compete in under 29, under 49, and under 59 divisions. The second edition of the Freestyle competitions will also be on the way as the ladies take their turn. 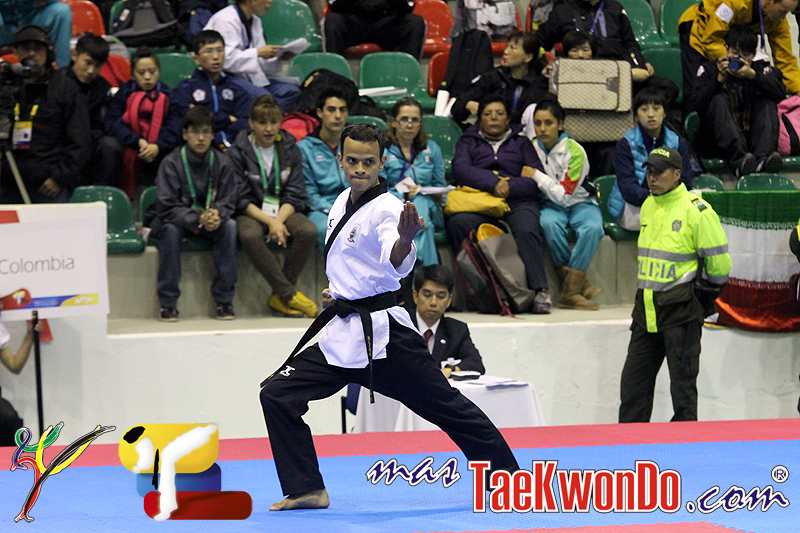 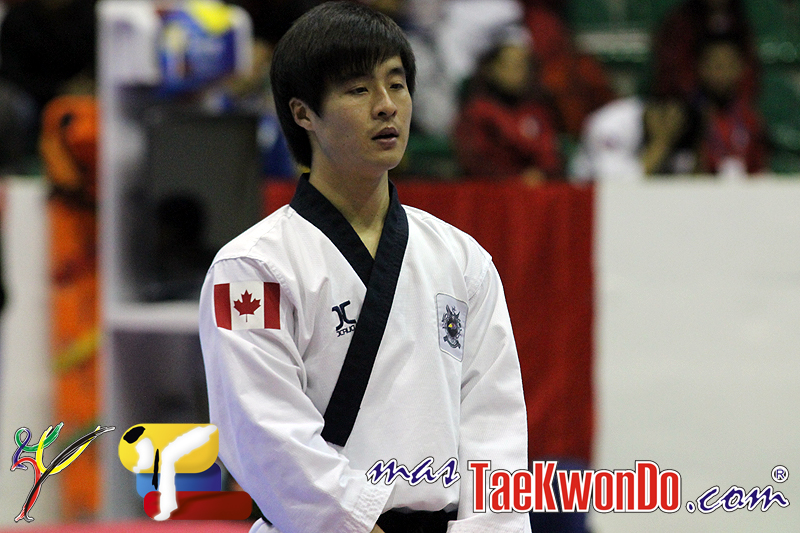 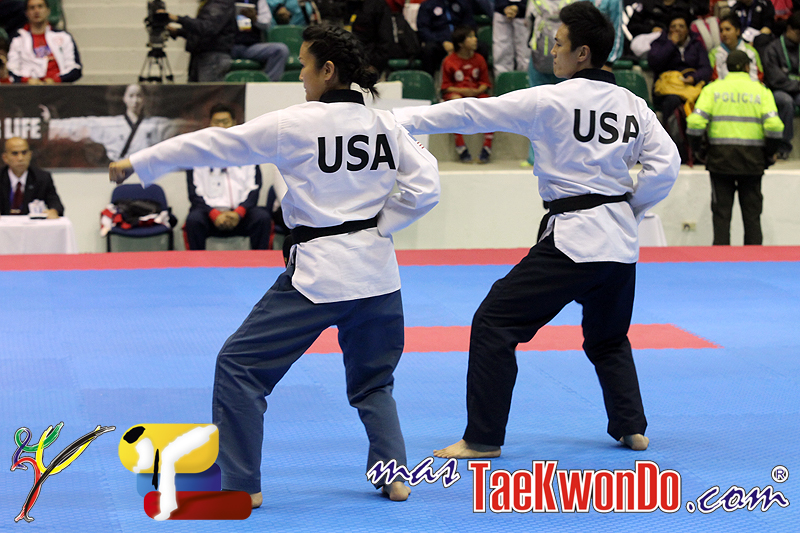