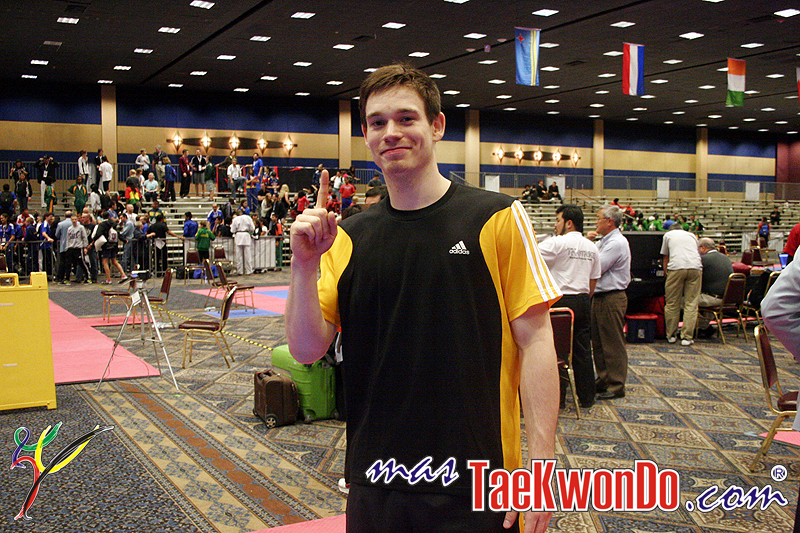 As it is known Aaron Cook had felt he was overlooked for the Games because he split from GB Taekwondo‘s world-class performance plan system last year to train on his own.

But, following the British Olympic Association’s (BOA) investigation into the case, the decision was ratified as “justified”.

World number 1, Aaron Cook was left out of the GB team for London 2012 and was replaced by Lutalo Muhammad, world number 59.

With 21 years old, Aaron Cook, will now fight in the European and world championships under a Manx flag, after he followed through on his promise to switch his allegiance unless the GB Taekwondo selectors responsible for his omission resigned.

Cook said: “I was world number one – I am never going to work with these people [British Taekwondo] again.”

Cook had considered fighting in next year’s worlds in Mexico as an independent and explored the possibility of switching nationality to France or the USA but by fighting for a British dependency he retains a hope of competing for Team GB in the Rio Olympics in 2016.

Cook believes the WTF may introduce a system where athletes are selected based on rankings rather that the national body’s discretion.

“I think I am quite lucky at the moment, the WTF are looking to organise new competitions, such as a grand prix, which they have said will open up a different path to the Olympics based on world rankings so all I have got to do is go and win the World Championships, the European Championships and make sure I am top ranked in the world and I can get there off my own back which we didn’t have in the past,” he said.

GB Taekwondo claimed that they had tried to build bridges with Cook but been unsuccessful.

“We have made efforts to re-engage with Aaron since the Games and have made it clear that we remain keen to work with him going forward,” said a GB Taekwondo spokesperson.

“We have not received official notification of Aaron’s future intentions including the potential for him to represent another nation, but it seems apparent that Aaron is keen to pursue other options, away from Great Britain.”

The BOA and UK Sport have promised to force governing bodies to draw up more transparent, objective selection criteria ahead of Rio 2016. Moreover,  Cook has written to the WTF to ask it to ensure its world rankings count for more in determining selection for the Games. 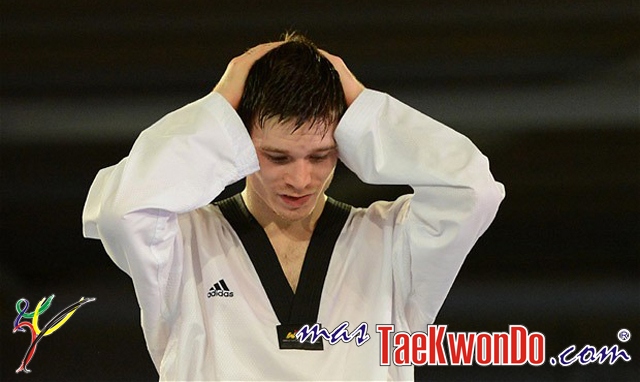