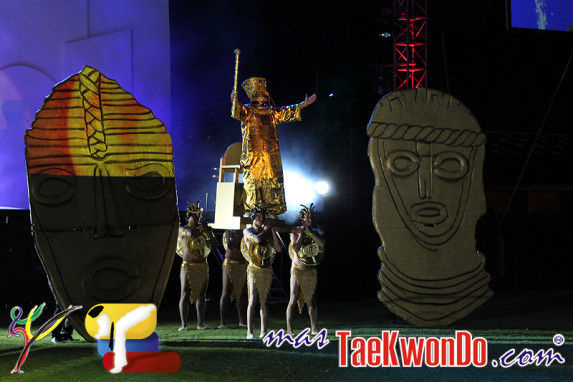 The 7th World Taekwondo Poomsae Championships begin today in Tunja with a spectacular Opening Ceremony that wowed an audience estimated to be over 10,000 – a fitting curtain-raiser to the tournament which, this year, will boast a record number of participating athletes and countries. 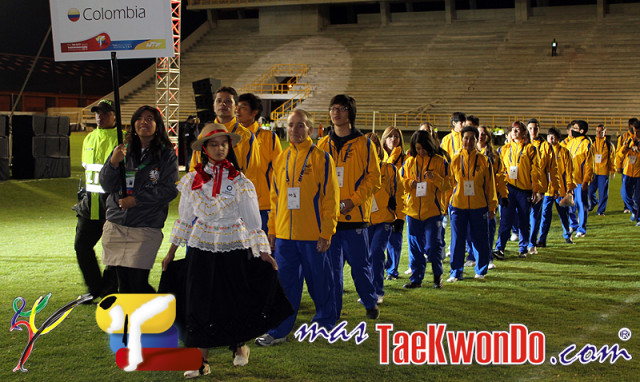 “It is fantastic for Colombia to host its first major taekwondo competition – we are all delighted to be here at this event. 556 athletes are participating from 53 different countries across the globe, ranging from under 17 years to over 59 years of age, showing the truly universal nature of taekwondo – which is quickly becoming the second most practiced sport, behind football, in the Pan American Region. I think the cheering fans tonight showed how popular this sport is here. Another milestone is that these are the first Championships where freestyle taekwondo is being introduced – making the event all the more exciting for both athletes and spectators.”

After Oscar Munoz‘s success in the 2010 Singapore Youth Olympic Games, and more recent success at the London 2012 Games where he won a bronze medal in taekwondo for Colombia, the sport’s popularity in the region has boomed.

Mr. Fernando Florez Espinosa talked about what the Championships mean for his city:

“This event is the first global taekwondo event ever held in Colombia. The people in this city are so excited to see the competition. This sport is the fastest growing sport, not only in Colombia, but also around the world. This is why it is such a great opportunity to show Tunja to the world as a sport city. At the same time, it will boost further development of taekwondo in the city and in the entire country.” 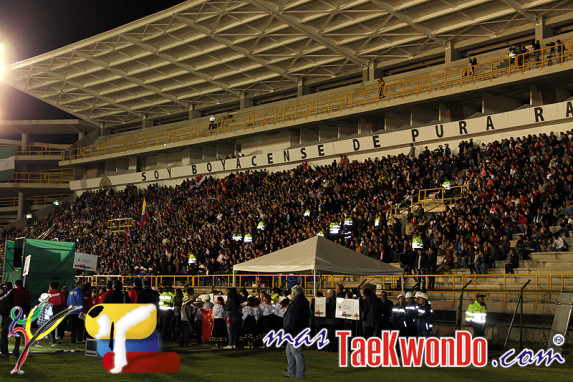