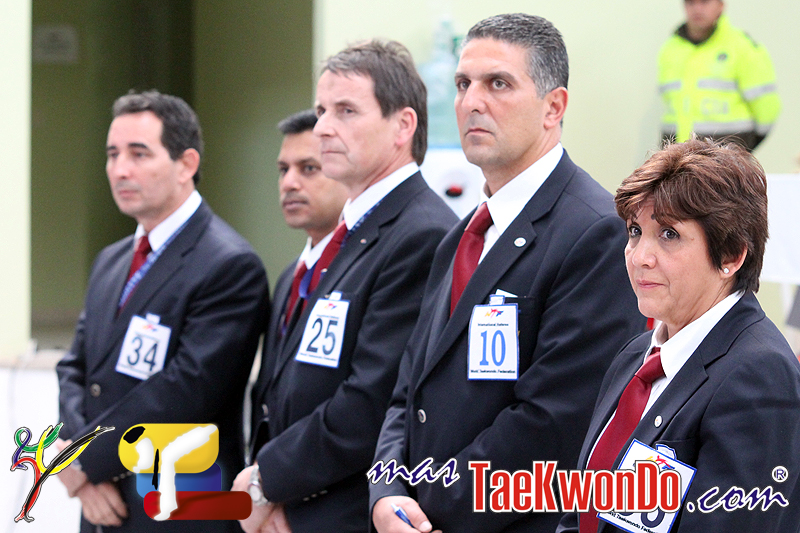 The stands were packed again all day as fans came to cheer on their favourite nations. While their enthusiasm for their teams filled the San Antonio Coliseum, it was Korea that dominated the second day by taking every gold medal, save the Women’s Freestyle competition.

The Korean flag and national anthem was played 6 times during medal ceremonies as they stood atop of the medal podium in Male and Female under 29, under 49, and under 59 age categories. While all impressed the judges with their near perfect moves and almost as flawless presentation, it was Su-Ji Kang that had the crowd “ooing” and “awing” with her angelic grace and unmatched flexibility. Kang scored the highest marks of the competition so far that put her comfortably in front of her fellow, and also phenomenal, competitors.

But the loudest cheers once again came for the Freestyle Poomsae division as the Women took their turn to kick, twist, and flip their way across the mat.

Mikeala Calamba of the Philippines edged her way into the gold medal slot by delivering and exhilarating performance that displayed her unparalleled flexibility and balance. But her competitors didn’t give up the fight for the first ever Freestyle title. Vietnam’s Chau Tuyet Van was just barely behind Calamba to take the silver. Indonesia’s Defia Rosmaniar and USA‘s Ann Bernadette Rodriguez also gave action-packed performances to claim bronze medals.

With Korea‘s big win today, they found themselves ahead in the medal standing with 6 gold, a silver, and a bronze. The USA, though in first place after day one, added three medals to say in the top two with 3 gold, 1 silver, and two bronze medals. A total of 18 countries have received medals over the first two days. 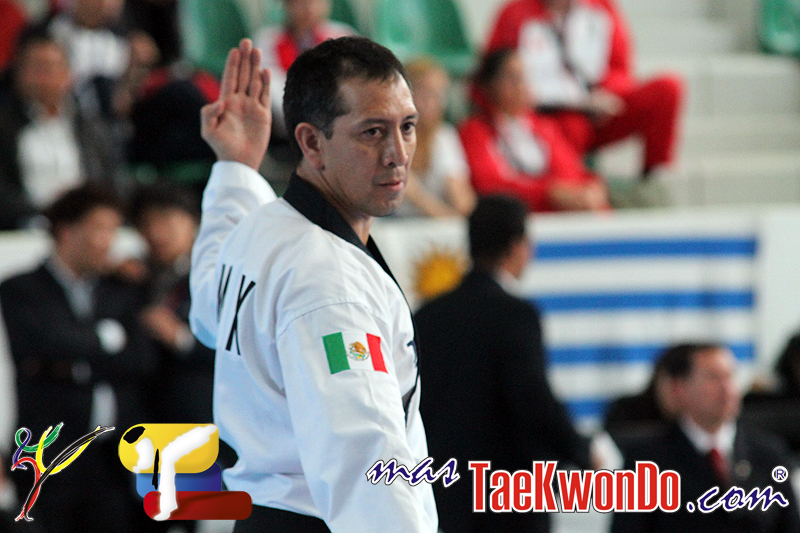 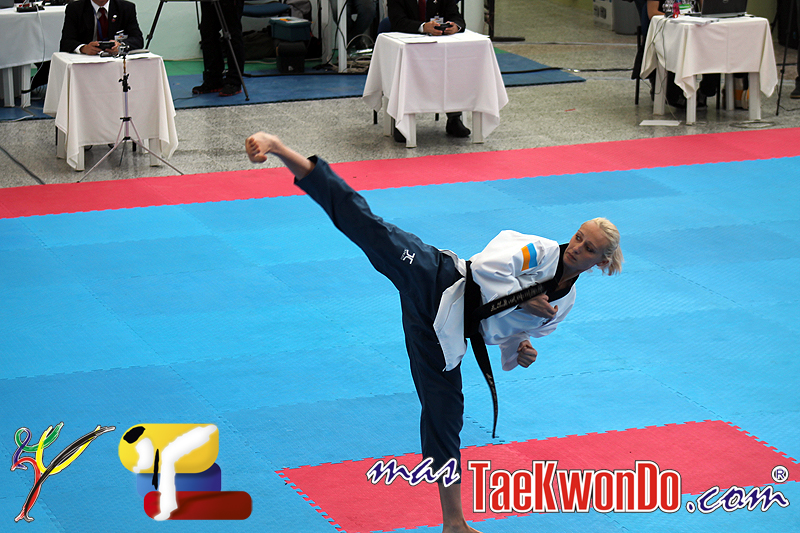