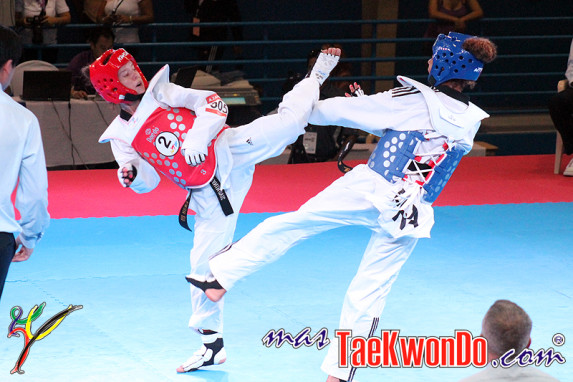 The game is to take place four times a year in different parts of the world (Europe, Asia, Pan-am etc.) and those who win each competition get to rematch in the final.

Only the top ranking fighters are allowed to enter the competition and the weight division will be the same as the Olympics. Each country can dispatch four players maximum per weight category and the winner will be awarded with high ranking points or Olympic entry ticket.

The WTF officially submitted this agenda to the organizing committee’s meeting held in Santa Cruz, Aruba, on November 21. 2012.

A staff from the WTF said “Having to go though more international level of competitions, we understand there will be some pressure mounting on the players and each MNA‘s end and some schedule issues but this is an excellent opportunity for Taekwondo to be exposed to the media and to create new rookies and stars. We are determined to make this a world class event. Besides, the perks of participating in this competition, the massive ranking points, will be very appealing.”

WTF World Taekwondo Grand Prix Series is to be launched in 2014.