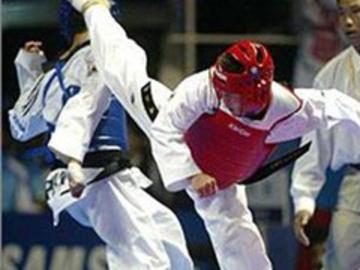 Azerbaijan have had a successful competition, four awards have been won by their fighters. Two Azerbaijani representatives reached the final there.

However, the decisive fight did not take place because Elvin Mammadov did not appear to the fight against the participant of 2012 Olympics Ramin Azizov. As a result, Azizov became a winner and Mammadov won silver.

Fariz Aliyev (68 kg) received one more silver. He lost to Russia’s Vasiliy Nikitin and before that he beat taekwondo fights from Mexico, Portugal, Russia, Germany and France.