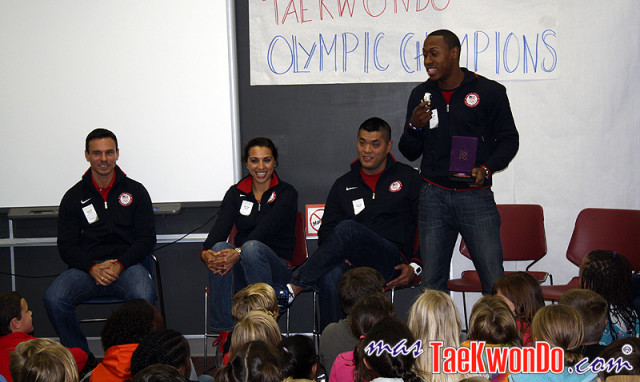 Peak Performance is the center were many Taekwondo competitors have graduated and is one of the main generators of athletes to the National Team of Taekwondo in the United States.

After the medals won at the 2012 Olympic Games by Terrence Jennings and Paige Macpherson, the technical team of the center has focused on a new goal, conducting motivational speeches for primary and secondary schools, in order to deliver a message to children and young people about the importance of not giving up in to the dreams or goals imposed in life.

The exhibitions were held in Miami, Florida, Iowa, Road Island, Kansas and Minnesota, this last one was held in the Fernbrook Elementary.

The group of Peak Performance consisted of Terrence Jennings and Paige Macpherson as athletes and Juan Moreno, Eui Lee and Marlen Moreno as coaches.

The upcoming activities ahead are: The Peak Performance Sport Taekwondo Camp, which will be held in Orlando, Florida on November 10 and 11, the World Team Championship in late November and of course the “2013 USAT National Team Trials “organized by the USA Taekwondo to form the national team for the World Championships in Puebla 2013. 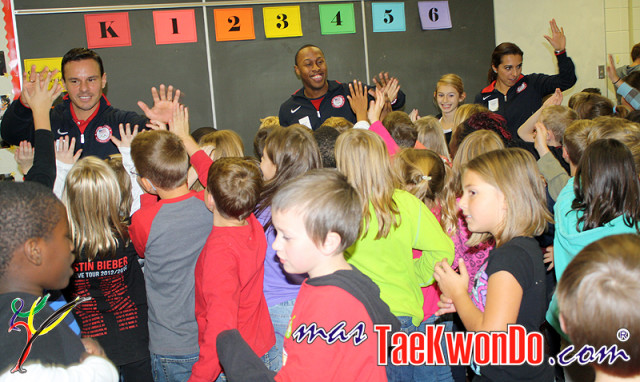 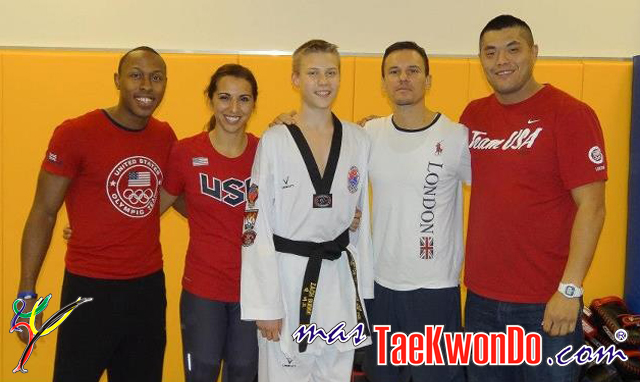