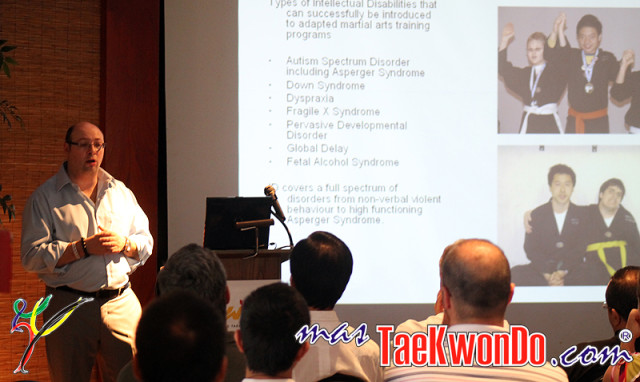 Several members of the Executive Board of the World Taekwondo Federation, including the Secretary General were present at this practical workshop where Michael Sirota explained the three disability groups (physical, sensory and intellectual) and explained how to work on them .

This workshop held at the Holiday Inn Resort Aruba this past Tuesday, November 20, addressed: Introduction to Para-Taekwondo, the Paralympic Movement & the future of Taekwondo, overview of disabilities within Para‐Taekwondo, disability awareness training, starting a successful Para-Taekwondo program within your organization / taekwondo schools, marketing & promotion of Para‐Taekwondo, instructor/coach development, teaching methodologies, adapted training among other important points.

The two hour “Para-Taekwondo Workshop” had the intention of raising awareness of an integrated Taekwondo for everyone.

For those interested to learn more about Michael Sirota‘s work in Canada, we invite you to read the exclusive interview he recently did to masTaekwondo.com entitled: Michael Sirota: “My sightless students have helped me to see” 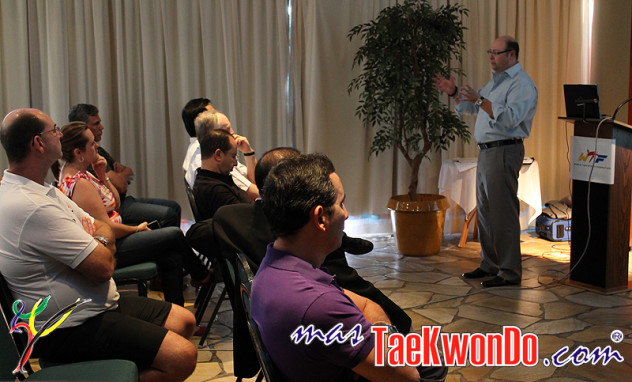 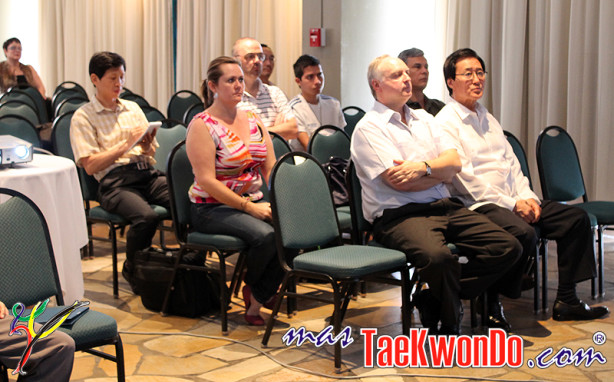 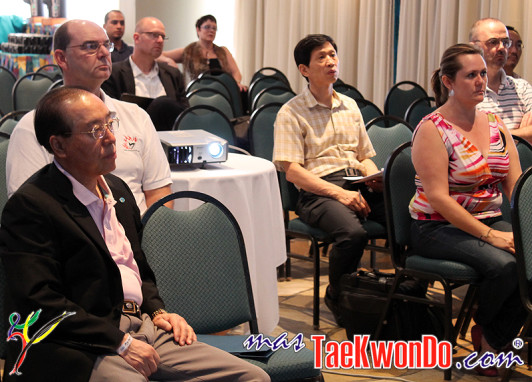 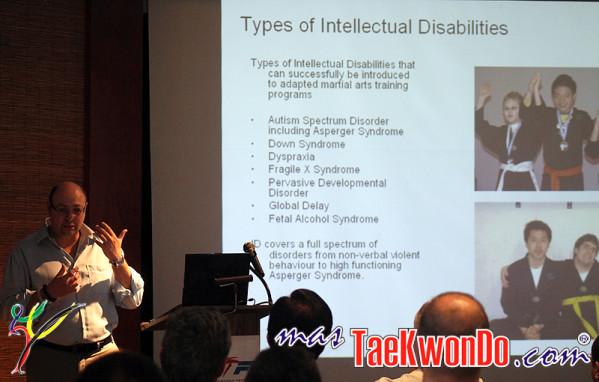