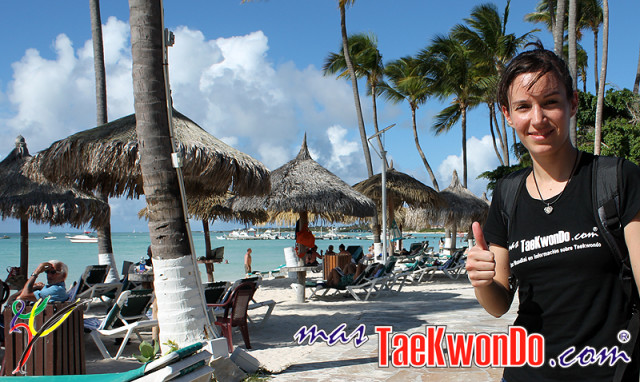 Holiday Inn is hosting most teams, officials and referees and the Radisson Hotel is hosting the WTF Executive Council members and Aruba is now ready for the show and combats to begin.

Tomorrow, Tuesday, November 20, 2012 the recognized professional, Mr. Michael Sirota, a pioneer in teaching Taekwondo to people with physical and intellectual disabilities will give the “Para-Taekwondo Workshop“, an important event that will help Taekwondo become more global. A few days ago, in an exclusive interview with masTaekwondo.com, Sirota stated: “Michael Sirota: “My sightless students have helped me to see” 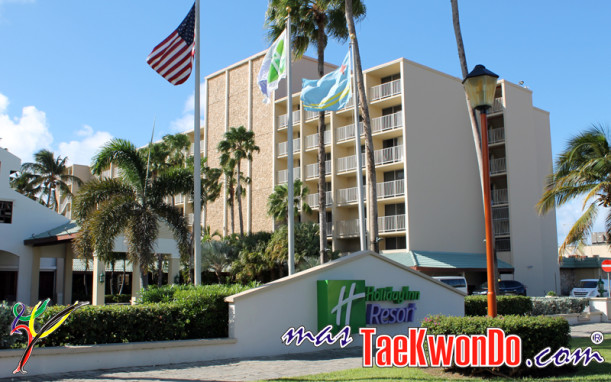 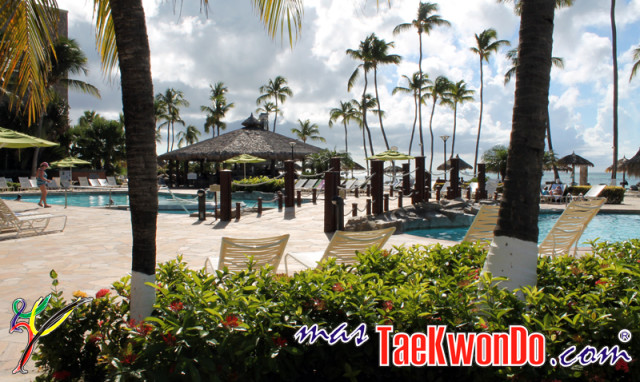 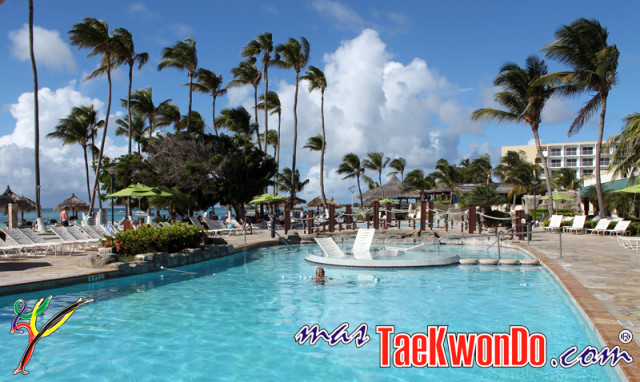