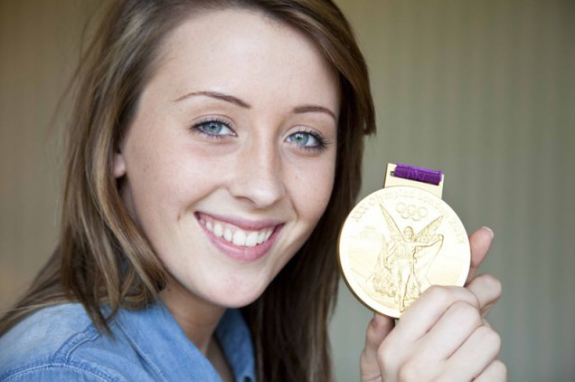 The 19 year old Olimpic Champion from Flint has completed a great year by being named Sunday Times Young Olympian of the Year.

Jones received the prize by UK Sport Chief Executive Liz Nicholl. She appeared alongside World Champion Sarah Stevenson, who won the Sports Woman of the Year in 2011.

Jones spoke to the BBC and said, that she feels inspired by Sarah and that she will always be a legend.