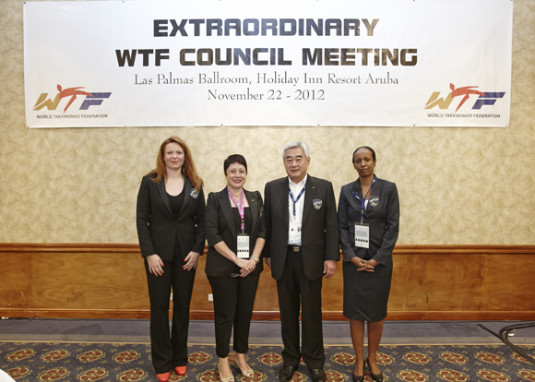 A total of 53 athletes from 14 countries competed at the 3rd World Para-Taekwondo Championships, which took place at the Centro Deportivo gymnasium in Santa Cruz, Aruba. Twenty-one countries earlier sent their entry lists of athletes and officials to the Aruba Organizing Committee for the 3rd World Para-Taekwondo Championships. 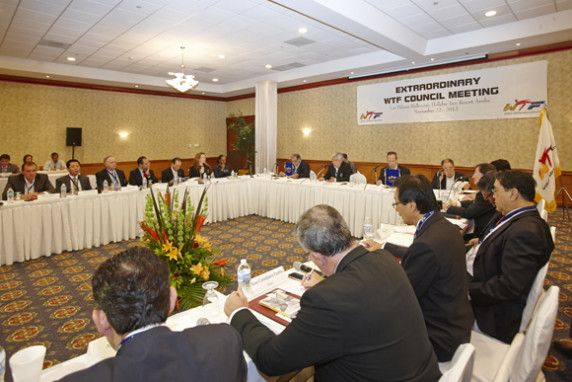 The inaugural World Para-Taekwondo Championships were held in Baku, Azerbaijan on June 10, 2009, drawing a total of 36 athletes and 18 officials from 16 countries. France took the overall title, followed by Azerbaijan and Turkey. The 2nd championships were held in St. Petersburg, Russia on May 11, 2010, which attracted 65 athletes from 21 countries. Azerbaijan clinched the overall title, followed by Turkey and Spain.

A Daedo Protector and Scoring System (PSS) and an instant video replay system were used for the Aruba championships.

Modified competition rules applied to the championships. Attacks to the head were banned and the duration of the contest was three rounds of one minute each with a one-minute break between rounds.

Also at hand were WTF President Chungwon Choue and Jose Cornelio, president of the Aruba Taekwondo Association, along with WTF Council members. 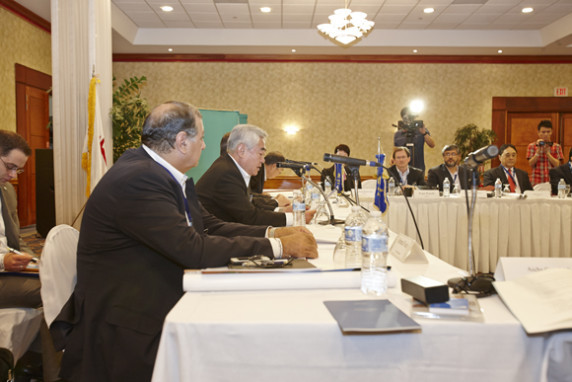 “The hope that taekwondo brings is limitless. It knows no boundaries and is hampered by no disability,” Choue said. “There is no gender that it favors or age that it discriminates against. Taekwondo truly is a sport for all that inspires and embodies anyone that experiences it. I know from these athletes here today, there is still much more to come.”

Dr. Choue concluded his speech by saying, “The London 2012 Olympic Games was the greatest competition of our history. Rio 2016 will be even greater, but I say to you athletes here in Aruba, your road to the Olympics, and hopefully soon the Paralympics, begins here today.” “Faster, higher, stronger. Fairer, more dynamic, spreading hope and dreams to the world. This is taekwondo! You are taekwondo!”

The opening ceremony featured a variety of Aruban cultural performances and a WTF taekwondo demonstration.

Early in the morning, the WTF held an extraordinary Council meeting at the Holiday Inn in Aruba.

The Council gave Indonesia the right to host the 2013 WTF World Taekwondo Poomsae Championship in Bali. It also approved the establishment of WTF Grand Prix series.

Pending the WTF’s final approval at the General Assembly, the WTF Council also approved a membership for three countries – Curacao, South Sudan and Sierra Leone – to increase its overall membership to 204. 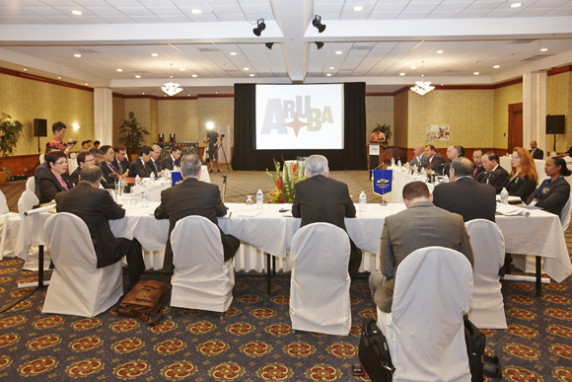