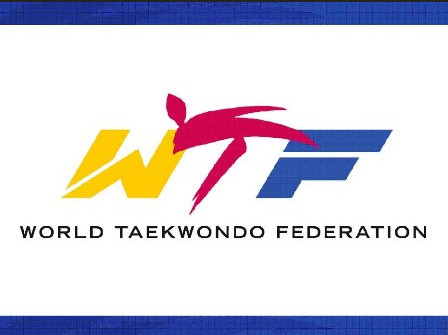 Starting from January 1st 2013 the WTF Global Athlete Licence (GAL) will be required for all athletes (juniors and seniors, Kyorugi and Poomsae) participating in WTF Promoted and Sanctioned championships (excluding the WTF Para-Taekwondo Championships and multi-games events) as listed in Article 4, 1.4 of the WTF Competition Rules.

This means for the

All Senior, Junior and Cadet age categories athletes to compete and/or participate at the following events and activities as of 1st January 2013:

9 All other ETU sanctioned events and activities as shown on the ETU Events Calendar online;

10. All international events recognized by the ETU Member National Associations

ETU works closely with WTF in this matter and is eager to link the WTF GAL database to the competition management system of ETU. The GAL will ensure that all participants of tournaments are registered members of the Member National Assosiations and will lead the way to to a more efficient competition management process.

11. All other events sanctioned by PATU

starting from January 2013. The following tournaments are sponsored by ATU.

starting from January 2013. The following tournaments are sponsored by AFTU

the future would be added to the list of WTF GAL required tournaments.