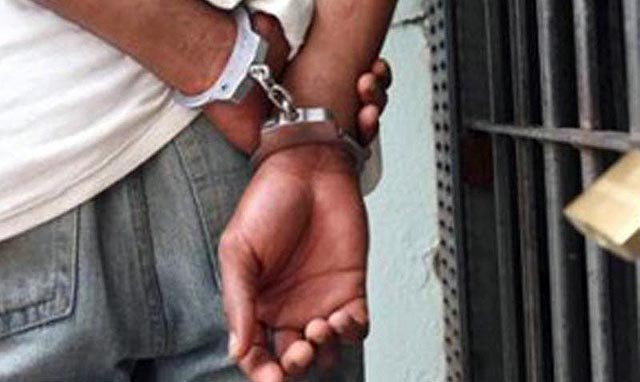 The arrests were made by French gendarmes of Meylan and Annecy (east) and also in Paris, where they arrested the four champions of “French Taekwondo” belonging to INSEP (l’Institut National du Sport, de l’Expertise et de la Performance) according to a judicial source, quoted by the newspaper La Dauphine Libere.

The judicial investigation that led to these arrests was opened several months ago by the prosecution of Grenoble and apparently several teenagers of about 15 were “placed” on the sidewalks of the departments of Isère, Savoie and Haute–Savoie.

“It is clear that these people were taking advantage of prostitution …” said the prosecutor in Grenoble, Jean-Yves Coquillat, stating that the hearings were still underway.

The case started months ago when a judge in Grenoble opened a criminal investigation for “aggravated procuring”. According to local media, the investigation may have started after hearing children being forced into prostitution in these departments. The first events took place in April and May 2012 in Annecy.