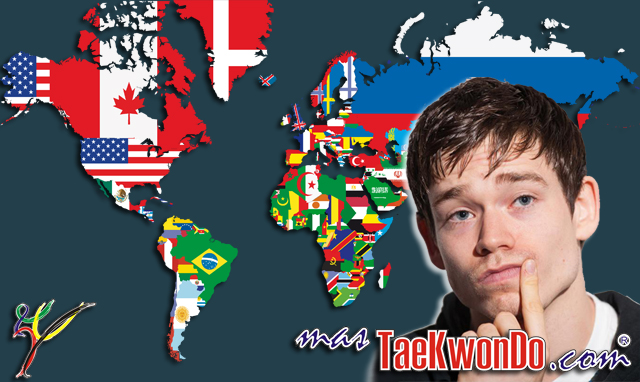 The Dorchester athlete says he has no future under the current regime of the British Taekwondo and accused its chairman, Adrian Tranter, Manager Gary Hall and coach Steven Jennings of running a “dictatorship”.

“I have dreamed of winning a gold medal for Great Britain and celebrate with my flag singing the hymn,” he said. “It would be sad to miss it, I don’t want to let it go, but I want an Olympic gold medal around my neck and I will do everything I can to make it happen.”

Hall insisted that the doors remain open for the European Champion “We will continue trying to work with Aaron though it is clear it is up to him to decide if he would be available for Britain in the future.”